Tanzania gets first flyover thanks to Japanese grant 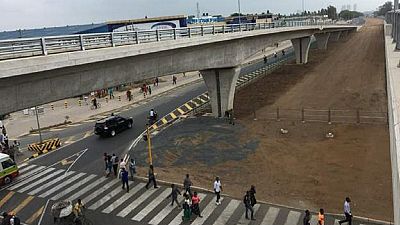 Whiles flyovers are common across most parts of African cities, Tanzania until September 27 could not boast of one, the BBC Africa service reported.

The country’s business capital of Dar es Salaam welcomed the first flyover. President John Pombe Magufuli was at the opening ceremony for the Japanese built facility.

“The Eng. Patrick Mfugale Flyover was a grant aid from the people of Japan as a token of friendship and cooperation between Japan and the United Republic of Tanzania,” a plaque at the facility read.

Below are some facts relating to the flyover: 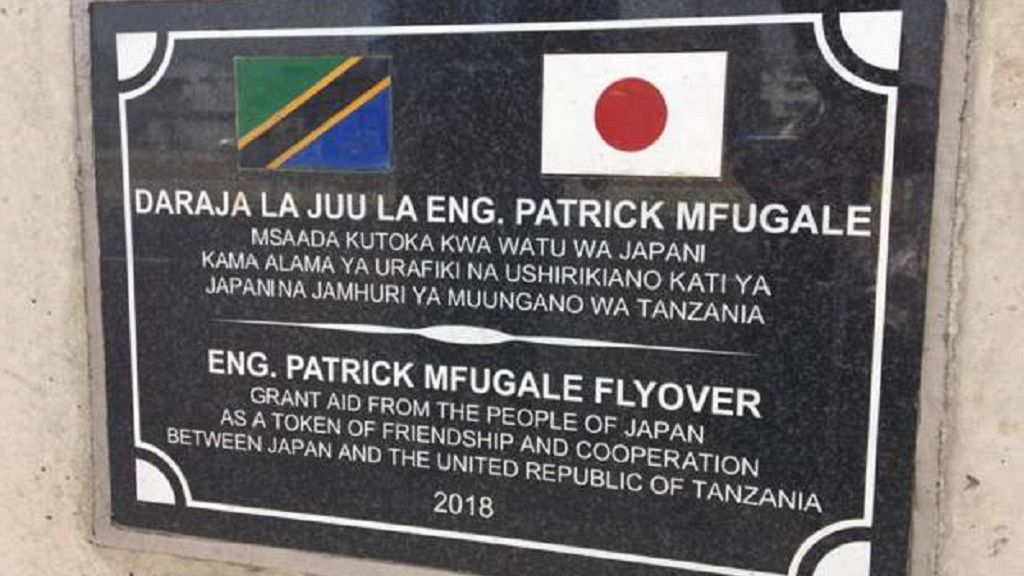