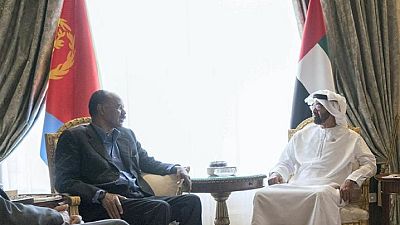 President Isaias Afwerki of Eritrea arrived in the United Arab Emirates on Wednesday for the start of a three-day official visit.

This is the third time in a spate of three months that Afwerki has visited Abu Dhabi. In early July, he met with the crown prince to discuss regional development and investment.

Less than a week later, Ethiopia and Eritrea signed a peace deal that ended decades old standoff that led to a deadly border war. Ethiopian Prime Minister Abiy Ahmed flew to Asmara for the historic occasion.

Afwerki returned to the UAE on July 24 during which visit he was joined by PM Abiy Ahmed. The two leaders were decorated with the UAE’s highest honour for their roles in ending the bitter and deadly war.

The UAE has since announced that it planned to construct an oil pipeline connecting Eritrea and Ethiopia. The pipeline is to run from Eritrea’s port city of Assab to Ethiopia’s capital Addis Ababa.

Landlocked Ethiopia began extracting crude oil on a test basis from reserves in the country’s southeast in June and will need access through Eritrea in order to export it.

The UAE has been projected as having had an increasing involvement in the Horn of Africa and particularly in the Ethio-Eritrea peace deal. The other Gulf Nation deep in the talks is Saudi Arabia, Afwerki and Abiy recently signed a peace accord in Jeddah and were awarded medals. 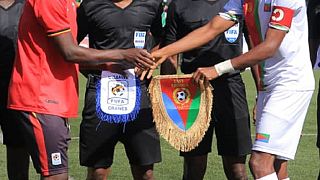 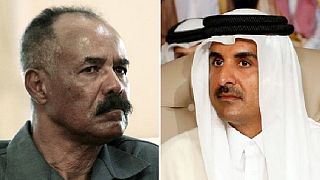