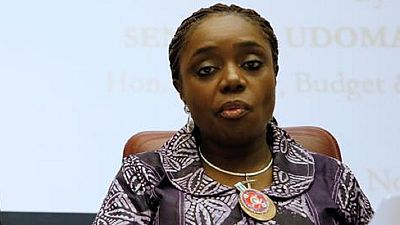 Local media have cited sources that said she resigned because of the reports that she had not duly served her one-year national service and by law was unfit to hold a government position.

The minister who has held the portofolio since 2015 failed to respond to the allegations whiles the government also remained mute on the issue.

NYSC is a one-year mandatory national service for graduates below the age of 30 from universities across Africa’s most populous nation. A person seeking employment must have undertaken the service. 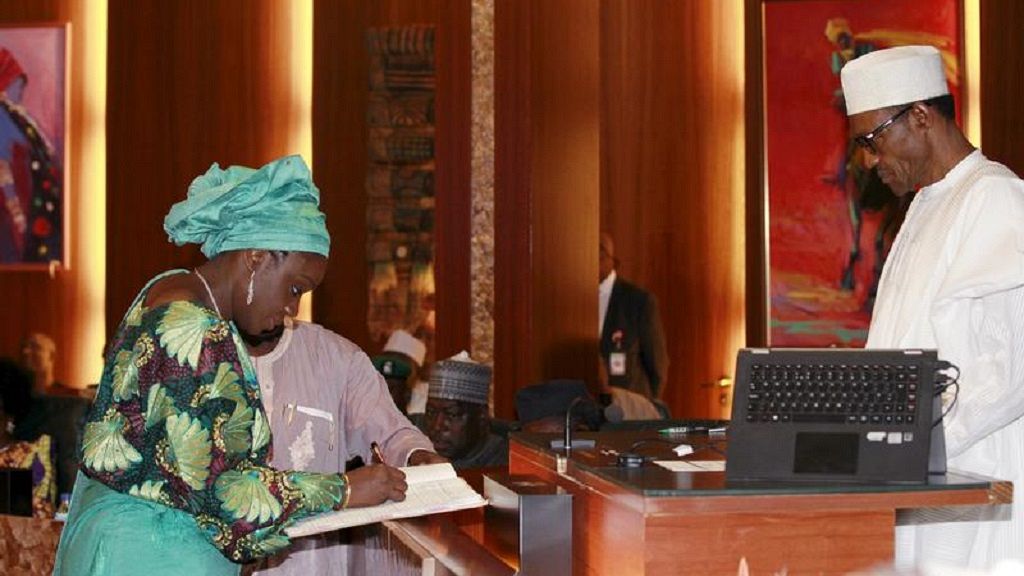