With presidential election scheduled for next year, Mauritanians went to the polls on Saturday to vote in the country’s legislative, regional and local elections.

The elections are seen as a test for the regime of President Mohamed Ould Abdel Aziz before 2019 presidential election.

The results of Saturday’s vote are expected early next week.

98 political parties are taking part in the elections.

Second round of voting will be held on September 15.

President Ould Abdel Aziz congratulated the “peaceful and democratic manner” of the campaign, while the opposition has raised issues with the voting process. 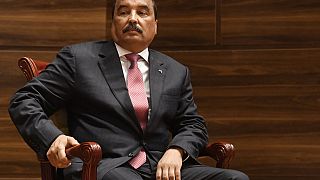