The streets of Accra, Ghana’s capital was alive with people as thousands of visitors came from all over the world to attend the annual Chale Wote festival.

In it’s eighth edition, Chale Wote brought together artists and art lovers to interact with public spaces and venues across the city.

This year the theme was “Para-Other” a term that sought to draw out different expressions of African identity.

“This year Chale Wote theme was about belonging, not belonging. It was really fun had great time, open minded, lots of people,” said Shelly Ohene Nyarko, a contemporary dancer who performed at the festival.

Over one hundred artists took part this year and organizers said attendance was in the thousands.

The seven-day event also included workshops and collaborations that culminated in a street festival open to the public. 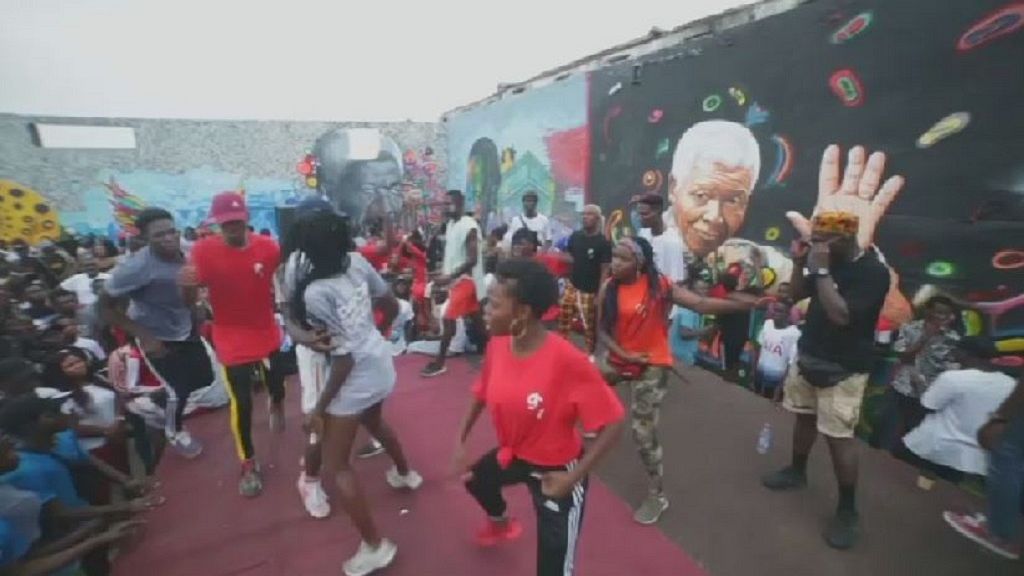 It was first held in 2011 and has been credited with building a reputation for Accra as a cultural hub in West Africa.

Some took the opportunity to honor former UN Secretary General and Noble prize laureate Kofi Annan, who will be buried in Ghana on Thursday September, 13.

Annan died just over a week ago in a Swiss hospital at the age of 80 after a short illness.