Photos: Pilgrims offer Friday prayers in Saudi ahead of 2018 hajj 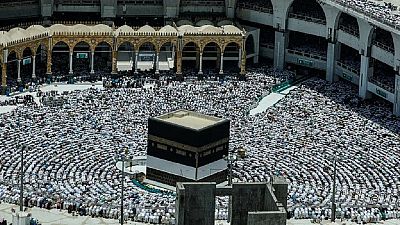 Hundreds of thousands of Muslim pilgrims attended weekly prayers in Mecca’s Grand mosque on Friday (August 17) ahead of the annual hajj pilgrimage.

The holy prayer grounds, Kaaba, which is usually filled to the brim with worshippers, was near vacant after many escaped Saudi Arabia’s scorching sun to cooler indoor temperatures.

The annual hajj pilgrimage is one of the largest religious gatherings in the world, and a once-in-a-lifetime duty for every able-bodied, financially-capable Muslim.

Close to two million pilgrims are expected to converge on Islam’s holiest sites this year, where they will retrace the route Prophet Mohammad undertook 14 centuries ago. 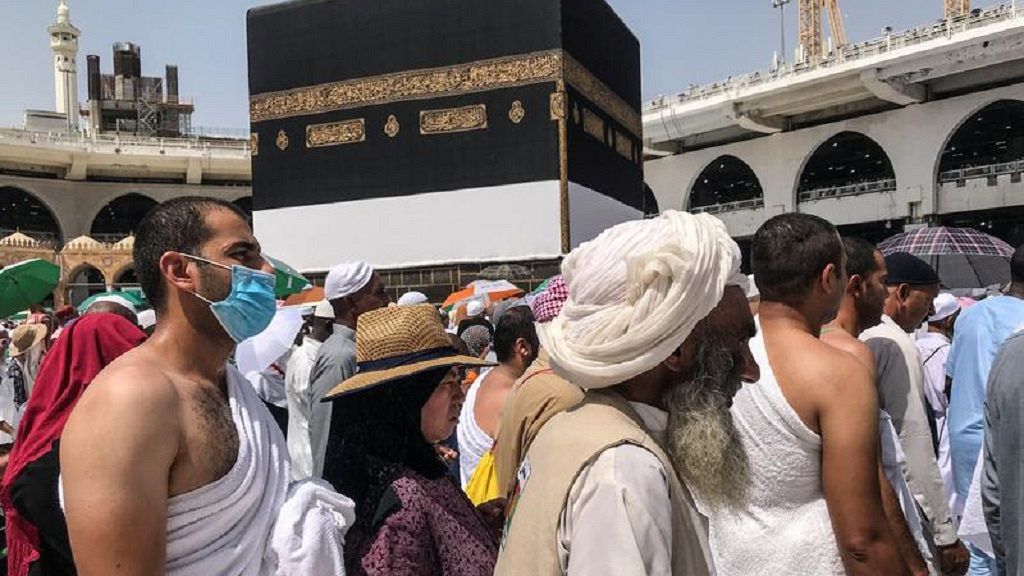 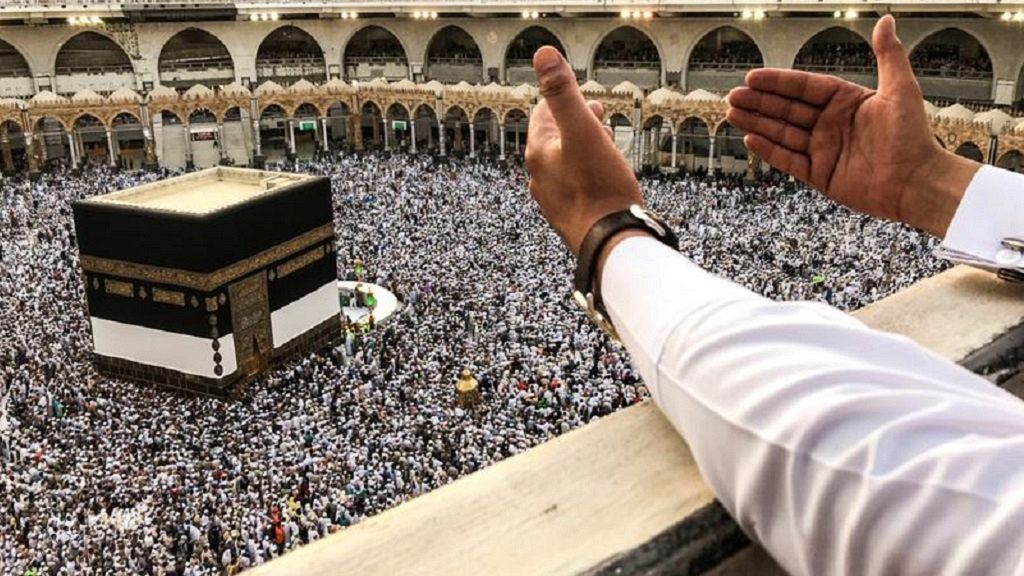 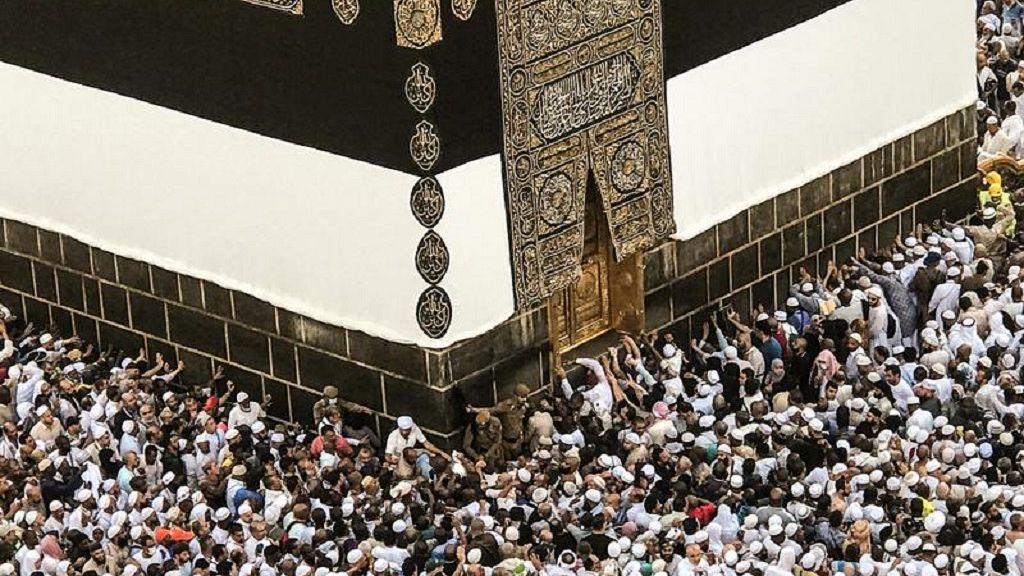 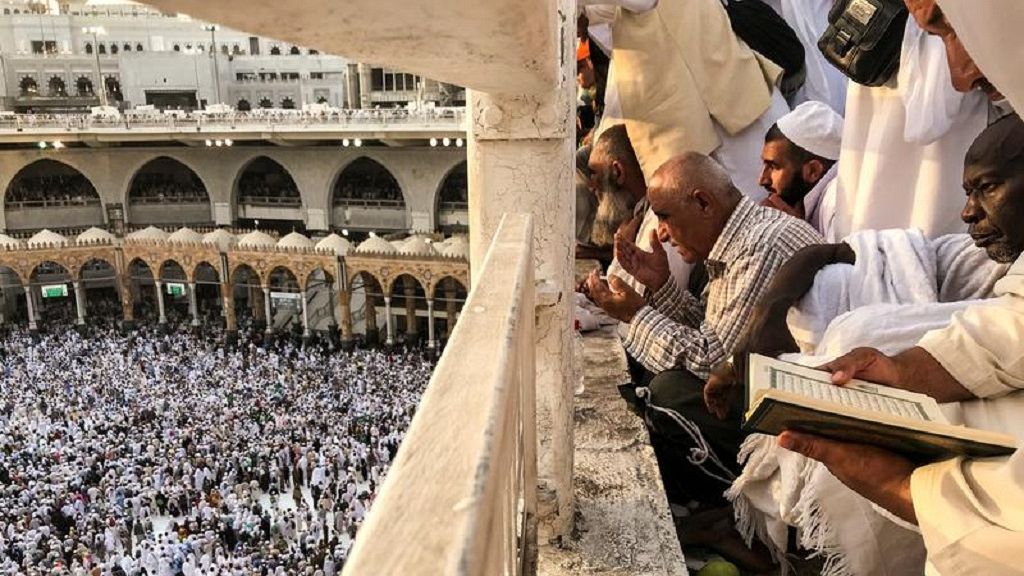 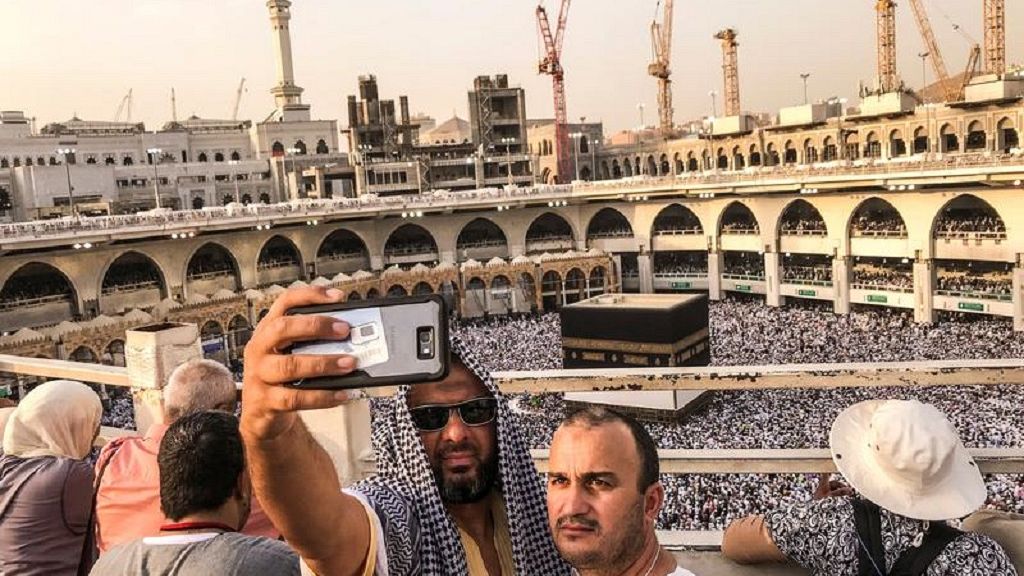 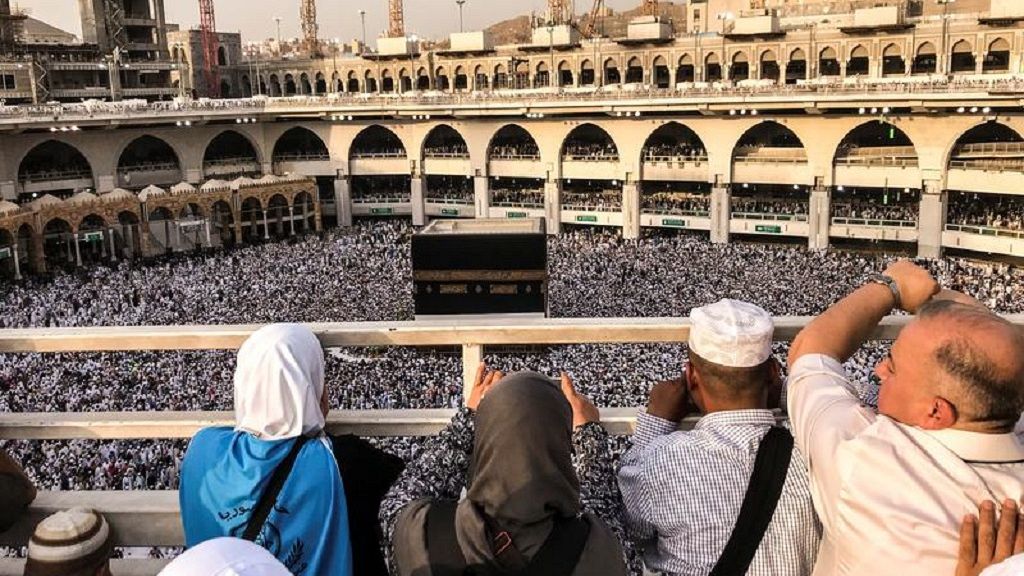 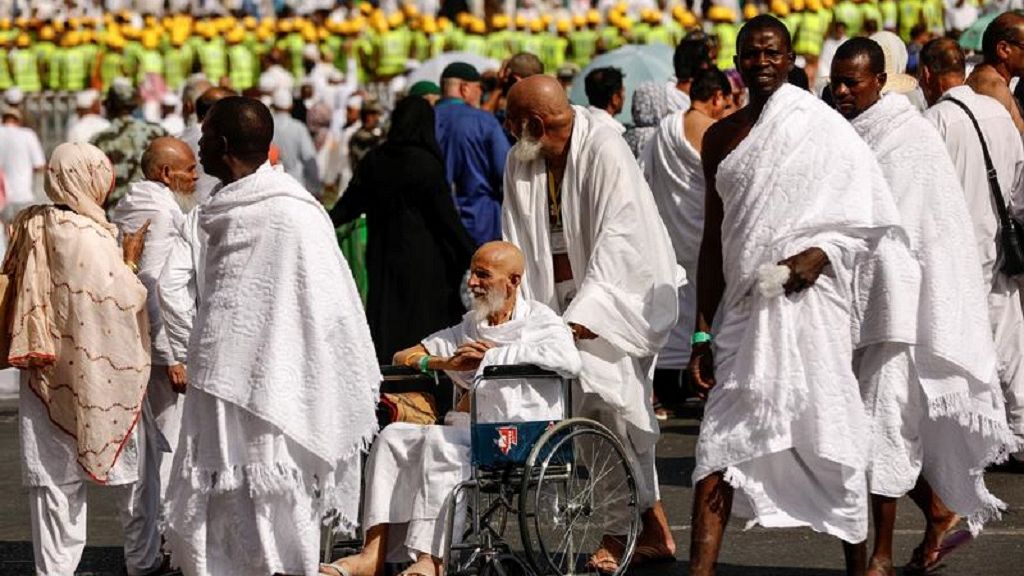 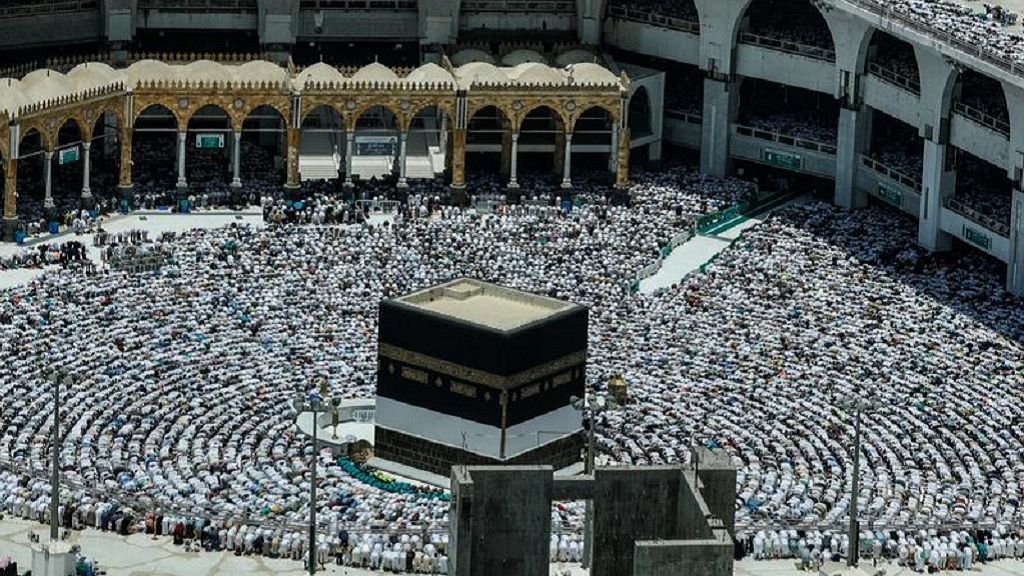