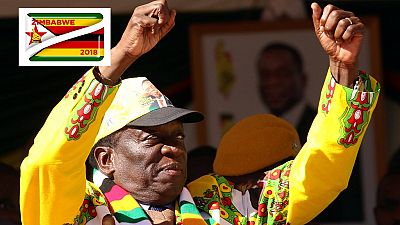 President Emmerson Dambudzo Mnangagwa of ruling Zanu-PF is set to serve his first of a possible two five-year term as president of the southern African nation. This is a brief profile of the man popularly referred to as “The Crocodile.”

Zanu-PF has been the governing party of Zimbabwe since independence in 1980. Following the events of November 2017, when Robert Mugabe was ousted, the party had a new leader, Emmerson Dambudzo Mnangagwa.

Mnangagwa was a leading member of the party rising to the post of Vice-President in December 2014. He had previously held different portfolios in the country including Security Minister and Minister of Justice under Mugabe.

He fought in the pre-independence war days when the country was referred to as Southern Rhodesia. Along with others, he received extensive military training across Africa and in China.

He was a founding member of a guerrilla group known as the “crocodile gang” back in the 60s. Mnangagwa was nicknamed ‘Garwe’ or ‘Ngwena’, which means ‘the crocodile’ in the Shona language initially because of the group he belonged to, but later because of his political shrewdness.

He was arrested in the mid-sixties for sabotage and was held at different prisons reportedly tortured at a point before he was released and deported to Zambia. Whiles in Zambia, he studied to attain a law degree before he was elected a special assistant to Robert Mugabe – leader of the revolution.

Here are some political positions he has previously held:

He held his veep post until November 2017, when he was dismissed over disloyalty and disobedience to Mugabe. Mnangagwa, however, bounced back as president of Zimbabwe after a ‘military intervention’ in the same month.

He took over two of Mugabe’s previous roles – as leader of the party and of government. In the seven months that he has been at the helm, his main election promise has been that “Zimbabwe is open for business.”

In a bid to undo years of diplomatic and economic isolation and sanctions imposed on Zimbabwe due to domestic policies embarked upon by Mugabe. 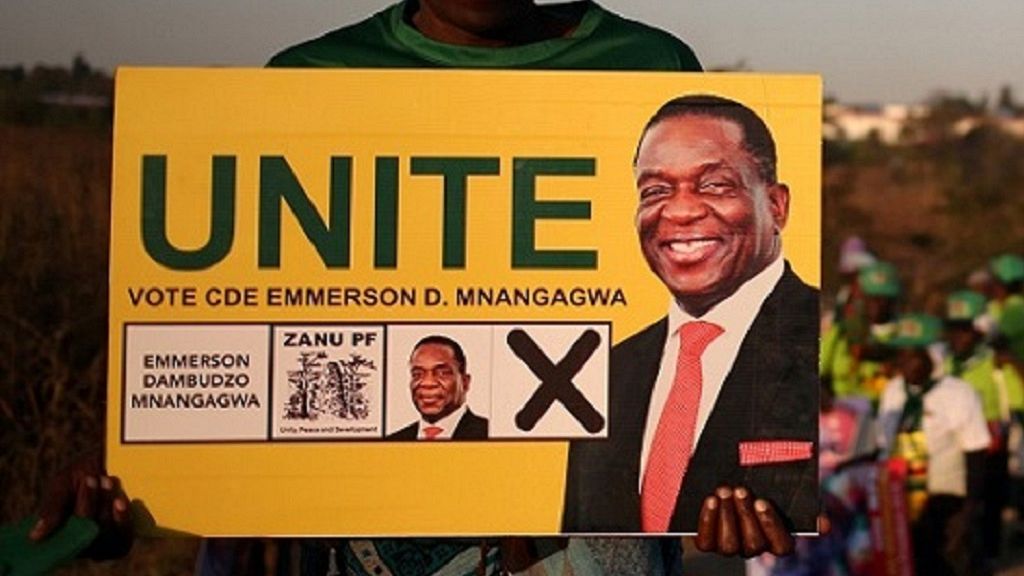