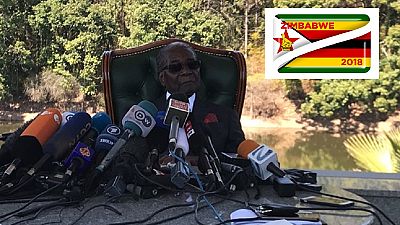 It comes in the wake of a reports carried by most news portals that the former leader was ‘working’ with the main opposition candidate, Nelson Chamisa. 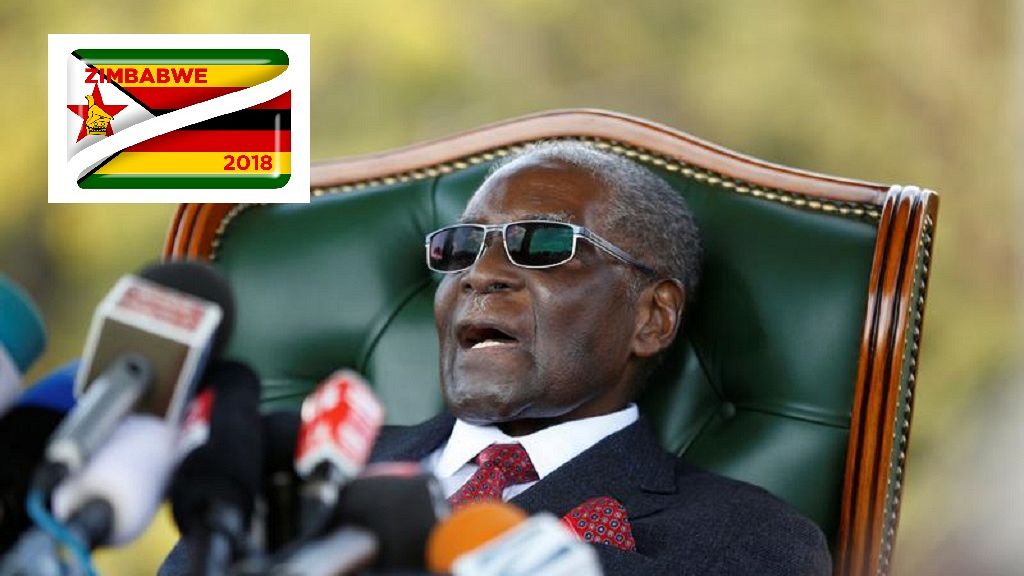 26. Views on hardworking but “untruthful” Mnangagwa

Emmerson Mnangagwa is a good worker, but not always telling the truth. In some cases I didn’t believe what he told me. In 1980 after the people’s vote, before the results were announced, he came to me and told me I was under threat and suggested I should leave Zimbabwe – Mugabe

Mugabe: “I said I can’t vote a party or those in power who are the people that have brought me to this state. I can’t vote for them. I have said the 2 women presidential candidates don’t offer very much. So what is there? It’s just Chamisa.” 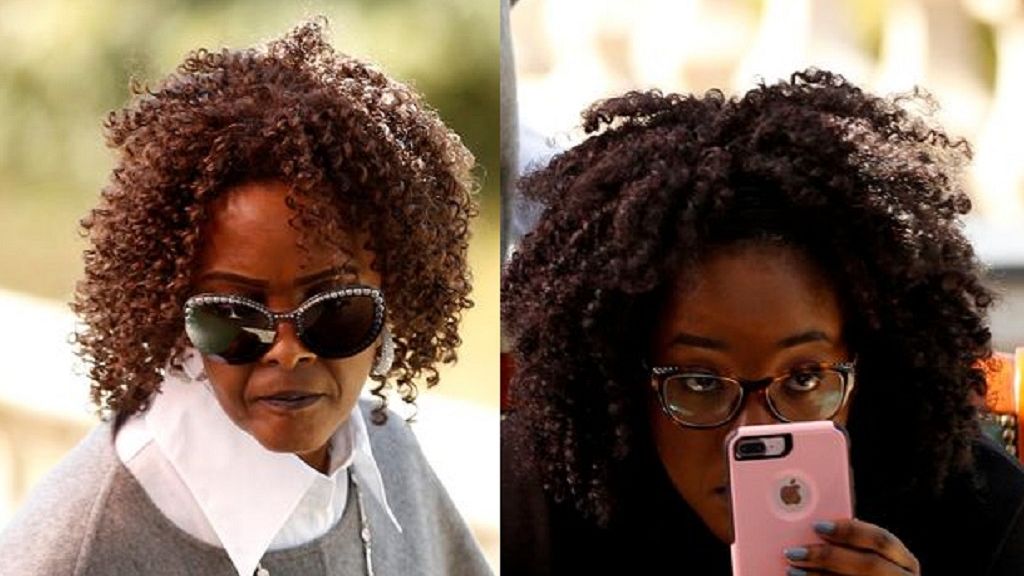 #zimbabwedecides2018 Robert Mugabe best angle I can get for now. Former president has started speaking pic.twitter.com/fHPm8Ve08v