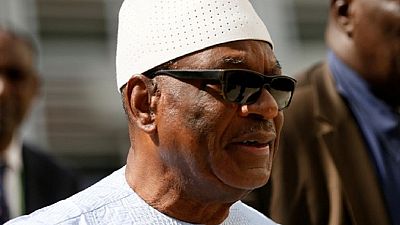 Election workers in Mali extended a strike on Tuesday, a union representative said, casting further doubt on an election this month meant to chart a way out of six years of political unrest and jihadist violence.

The government’s ability to secure the July 29 vote has been thrown into question by repeated attacks by Islamist militant groups and tit-for-tat violence between rival ethnic groups in the centre and north of the vast West African nation.

Last week, Islamist militants raided the headquarters of a regional military base in central Mali, leaving at least six people dead. Four civilians were also killed on Sunday by a car bomb that targeted French troops in the north.

He said the Bamako government had missed a July 1 deadline to meet the workers’ demands. They launched the strike on June 25 to protest against their working and living conditions.

“The strike will impact the organisation of the elections. There was a whole work programme scheduled this week that will now be called into question,” Traore said.

Aboubacar Djire, a technical adviser at the Ministry of Territorial Administration, denied that the strike would affect the elections.

“There are commissions in charge of distributing voting cards, and these commissions continue to work,” Djire told Reuters. The government has repeatedly insisted that elections will take place as scheduled.

The distribution of voter cards started on June 20 and is expected to run until July 27.

The U.N. independent expert on the human rights situation in Mali, Alioune Tine, sounded the alarm on Tuesday about deteriorating humanitarian and security situations.

“These attacks have become more and more deadly and recurrent … with the implication of armed groups causing a grave and worrying evolution that must be urgently addressed,” he said in a statement.