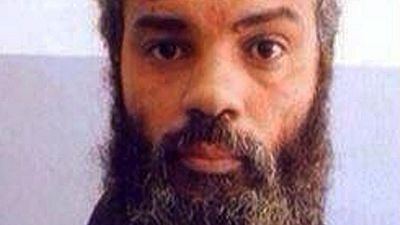 Ahmed Abu Khatallah, the organizer of the deadly Sept. 11, 2012, attack on U.S. diplomatic compounds in Benghazi, Libya, was sentenced on Wednesday to 22 years in prison on terrorism and other charges, the Justice Department said.

Government evidence showed Khatallah led an extremist militia named Ubaydah bin Jarrah, which he directed to carry out the violence in Benghazi, the Justice Department said in a statement.

Khatallah, a Libyan, was convicted by a U.S. jury in November on four of the 18 counts he faced. He was acquitted on murder and other charges. U.S. Ambassador Christopher Stevens and three other Americans died in the attack on the U.S. diplomatic compound in Benghazi. [nL1N1NY2GE]

The U.S. government said Khatallah sought to incite violence in the months before the attack against the presence of the United States in Libya. He and other members of his group in September stockpiled truckloads of weaponry to mobilize for the attack, the Justice Department said.

Khatallah was the first person to be tried in connection with the attack in Benghazi.

He was first questioned by U.S. intelligence officials and later by the FBI. Khatallah waived his right to speak first with an attorney, and prosecutors used his statements in the trial.