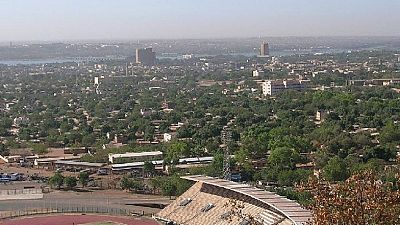 At least 32 civilians were killed and ten are missing following an attack in central Mali, believed to have been carried out by traditional hunters, local officials said on Sunday.

Armed Dozo hunters, linked to the Dogon ethnic group, were suspected of ambushing the isolated village of Koumaga in the Mopti region on Saturday, killing dozens of Fulani herders, including children.

“They surrounded the village, separated the Fulani people from the others and killed at least 32 civilians in cold blood,” said Abel Aziz Diallo, president of the local Tabila Pullaku association.

They surrounded the village, separated the Fulani people from the others and killed at least 32 civilians in cold blood.

Another 10 people were missing, he added.

“The men were dressed in Dozo clothing but we wonder if they were all Dozo hunters,” said an elected official from the region, speaking on condition of anonymity.

Violence has increased over the past three years in central Mali between nomadic Fulani herders and Bambara and Dogon farmers, sparked by accusations of Fulanis grazing cattle on Dogon land and disputes over access to land and water.

Central Mali is a vast area where the state is near-absent and jihadists, blamed for exacerbating the dispute, roam with little constraint.

The Bambara and Dogon ethnic groups accuse the pastoralists of colluding with jihadists.

The armed forces are facing increasing accusations of arbitrary arrests and extra-judicial killings in their fight against the insurgents.

“What is happening is very serious, we must avoid confusion. Just because we are Fulani does not mean we are terrorists,” said Diallo.

On May 19 a Malian soldier and at least 12 other people were killed in violence that occurred during an army patrol through a market.

The army said the 12 were “terrorists” who had been “neutralised”, but local residents said they were civilians.

The Malian army is often accused of making arbitrary arrests and carrying out extra-judicial executions in the fight against jihadists.

On Thursday, The United States asked for a “credible and transparent” investigation following the discovery of the bodies of 25 Fulani in three mass graves in the Mopti region. Washington called on Bamako to recognise the involvement of “certain personnel” of the army.

Canada, which will deploy some 250 peacekeepers in Mali in the coming weeks, said it was “deeply concerned” by the alleged military involvement and called for the “perpetrators of these heinous crimes to be brought to justice”.

Mali’s president Ibrahim Boubacar Keita on Friday insisted on “the respect of human rights by all the military, which has an obligation to protect the population”.

Mali’s unrest stems from a 2012 Tuareg separatist uprising against the state which was exploited by jihadists in order to take over key cities in the north.

The extremists were largely driven out in a French-led military operation launched in January 2013.

But large stretches of the country remain out of the control of Malian, French and UN forces, which are frequent targets of attacks. 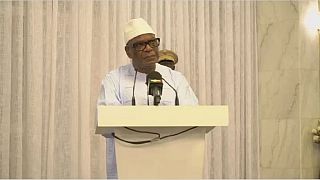 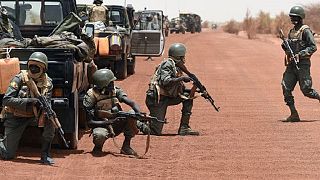