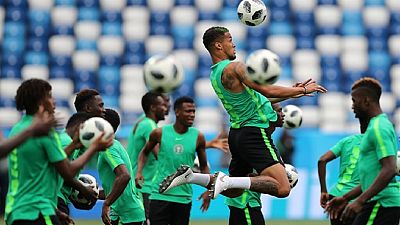 Nigerian fans will have to trust that coach Gernot Rohr and his team have trained enough to win the opening game against Croatia, now that they have been denied the opportunity to bring in their preferred good luck live chickens into the stadium.

It is not uncommon for football fans in African to come to matches with chickens, which they believe bring luck to their teams.

Live chickens are sometimes seen at soccer matches in Nigeria where fans paint them in the green and white colours of their national flag before holding them aloft and leading crowd chanting.

Of course there is also Mikel who is married to a Russian. We hope this will help us get the sympathy of the Russian public.

The Russian authorities have however confirmed that this tradition will not be entertained at this year’s World Cup.

“Fans from Nigeria asked if it’s possible to go to the stadium with a chicken. We told them that it is not possible,” Andrei Ermak, minister of culture in Kaliningrad, told Russia’s Interfax news agency.

“It was explained to the fans that according to safety regulations, it is not permitted to enter the stadium with live animals,” he added.

The minister however added that Nigerian fans will however be allowed to buy chickens and take them to some designated areas outside the stadium.

Meanwhile, the Nigerian team have trained at the Kaliningrad Stadium and addressed the press, where Rohr said his team is ‘physically and mentally ready’ for their first game.

Rohr added that he is confident of the support of the Russians seeing that the Nigerian side is captained by Mikel Obi who is their son-in-law. Mikel is married to a Russian model.

“We have some our players who have special relationship with Russia. Idowu who is Russian and Nigerian born and Musa who plays for CSKA Moscow. Of course there is also Mikel who is married to a Russian. We hope this will help us get the sympathy of the Russian public,’‘ Rohr said. 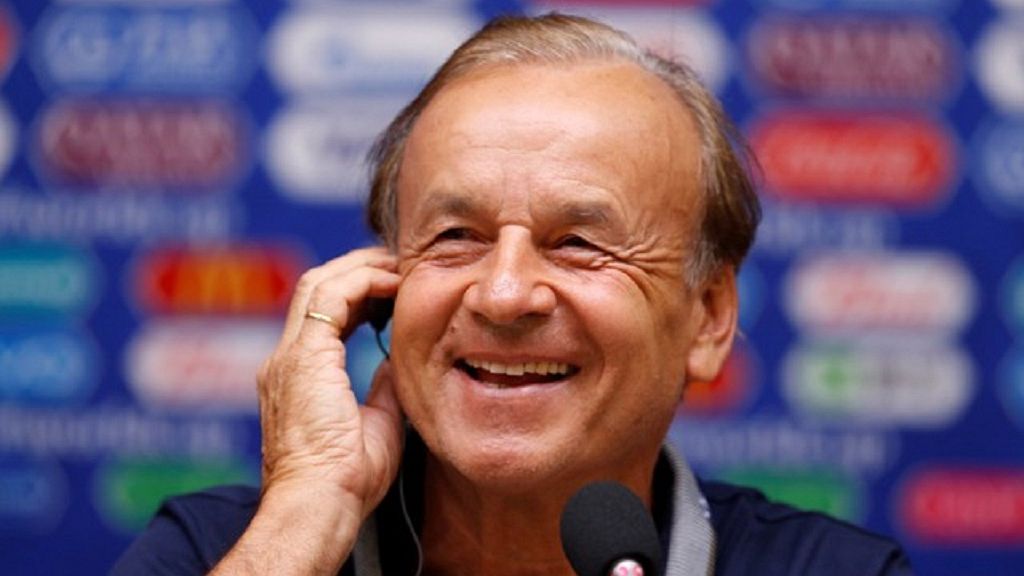 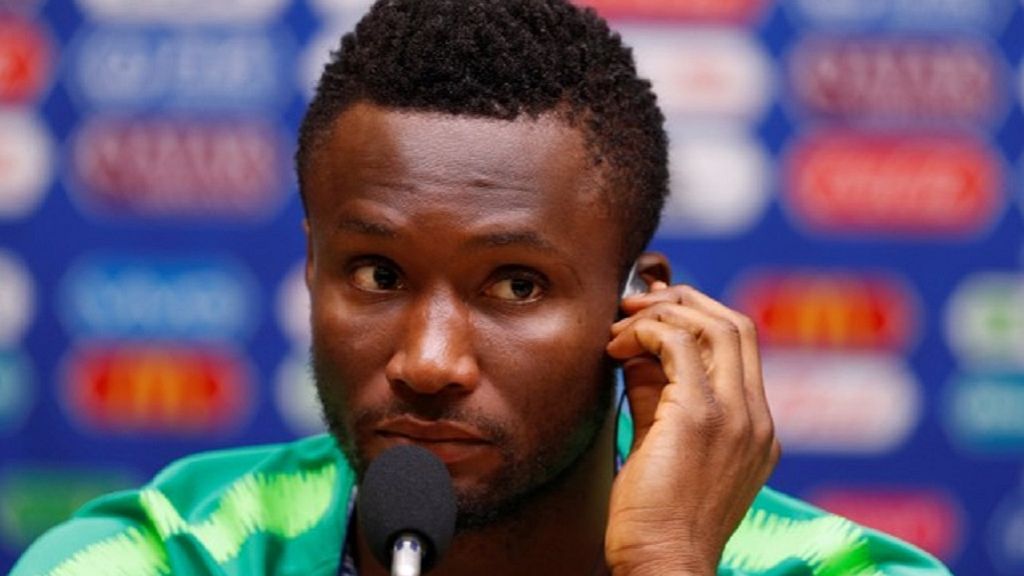 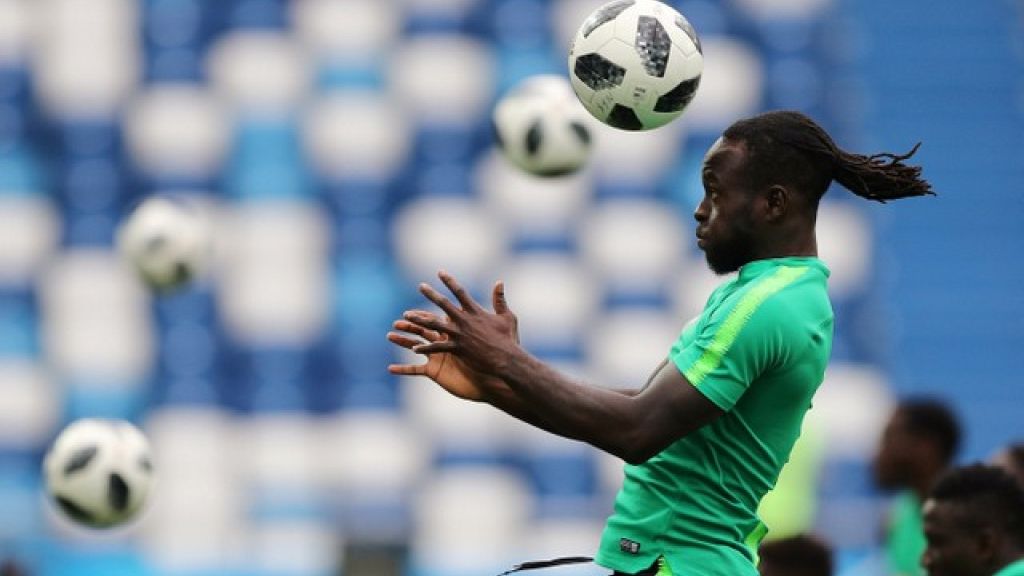 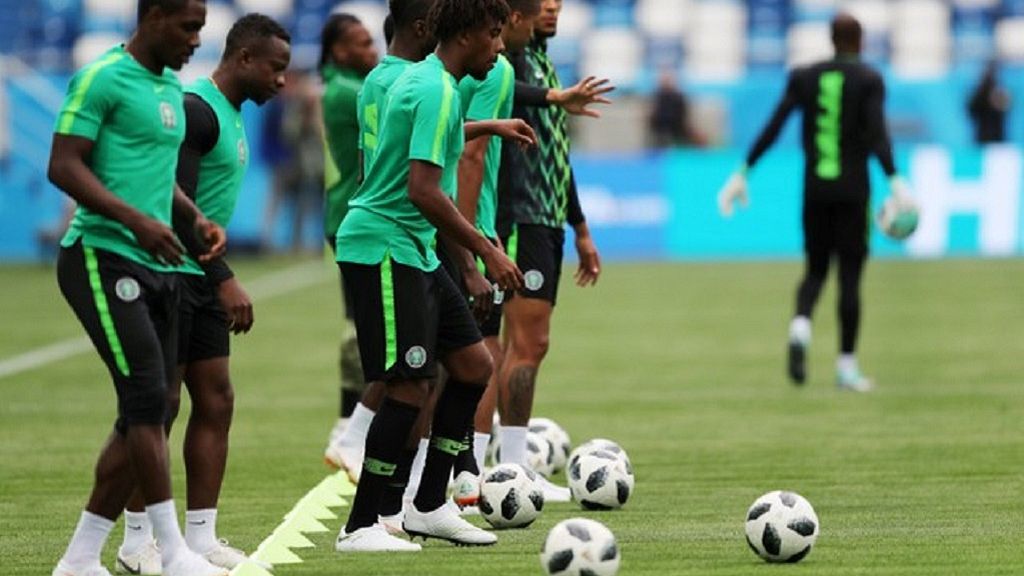 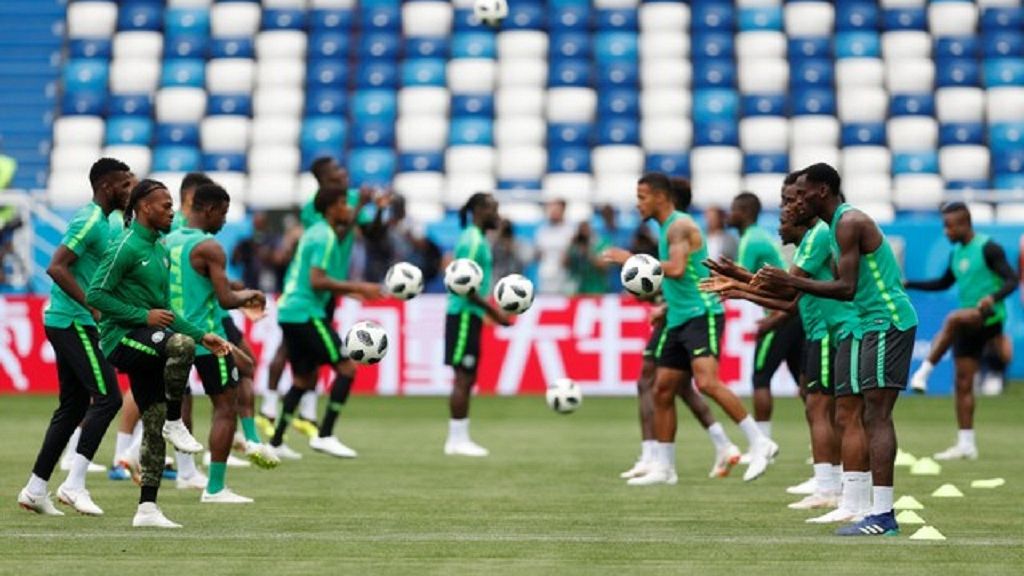