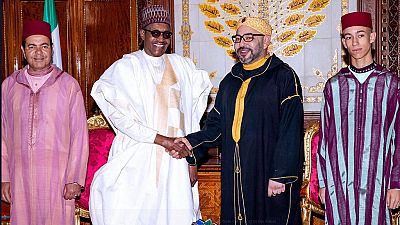 Morocco and Nigeria on Sunday signed a joint declaration in Rabat laying out the next steps for the completion of a gas pipeline deal that will be built onshore and offshore, Moroccan state news agency MAP said.

The two countries agreed to the pipeline in December 2016 and launched feasibility studies ending with a plan to build the pipeline onshore and offshore, it said.

“For economic, political, legal and security reasons, the choice was made on a combined onshore and offshore route,” Morocco’s National Office of Hydrocarbons and Mines (ONHYM) and the Nigerian National Petroleum Corporation (NNPC), the two authorities supervising the project said in the joint declaration.

“The pipeline will be 5,660 kilometres (3,516.96 miles) long and its CAPEX has been defined,” the declaration said, adding that construction will be in phases covering 25 years.

The project is conducive to economic integration in the region and will help West African countries meet their energy needs as well as boost Nigeria’s export potential to Europe, ONHYM and NNPC said.

The declaration was signed at a ceremony chaired by King Mohammed VI and visiting Nigerian President Muhammadu Buhari. 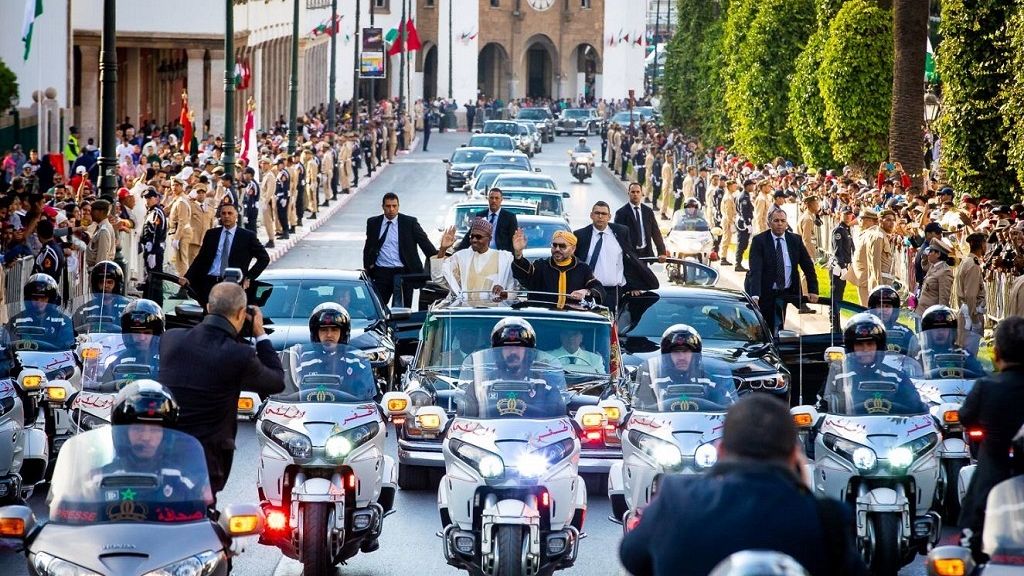 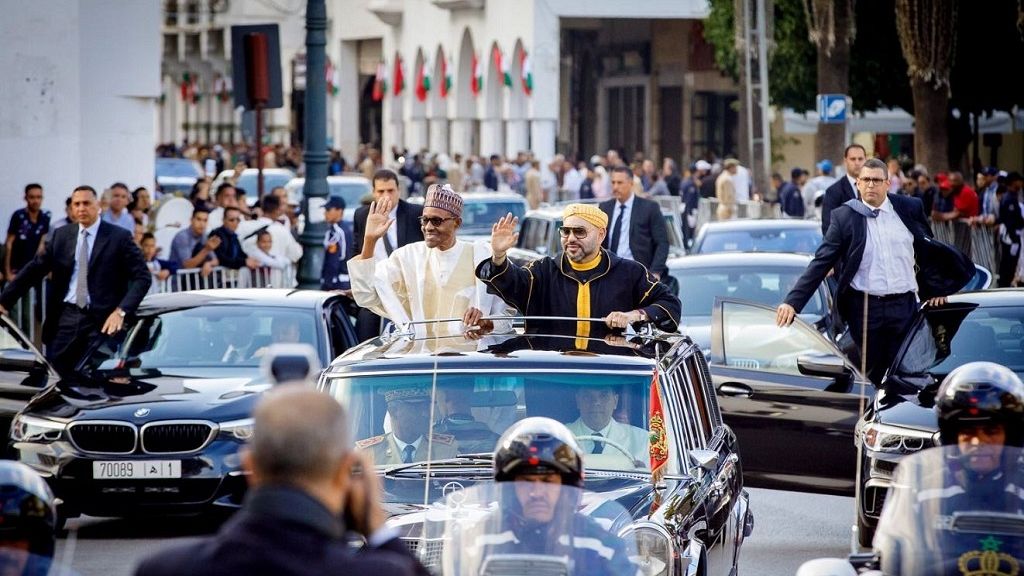 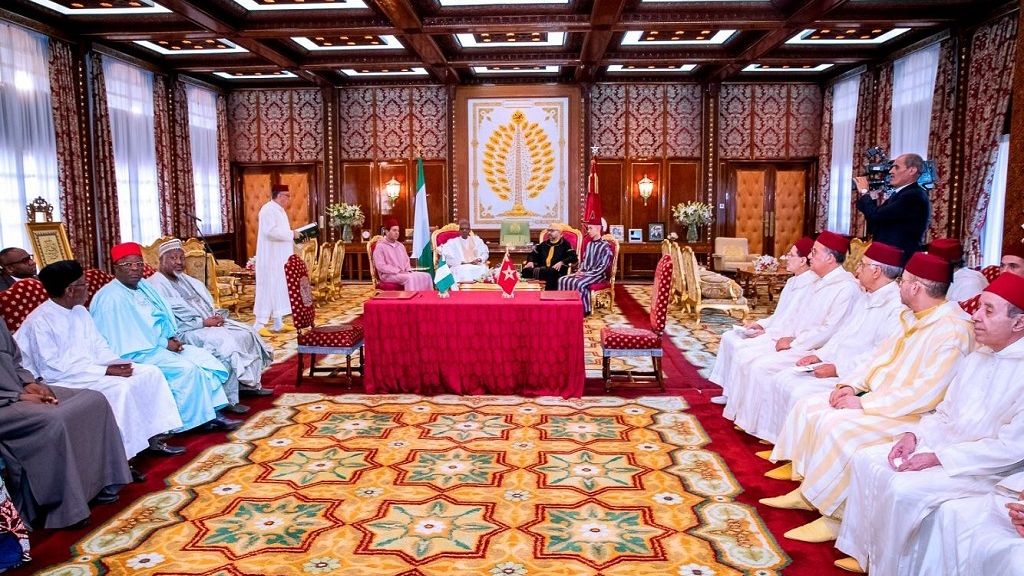 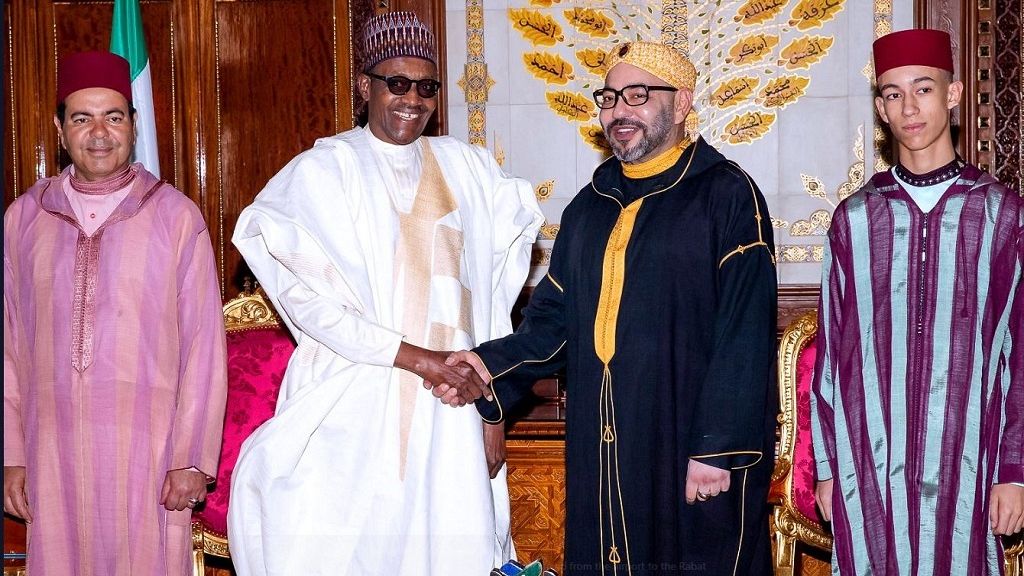