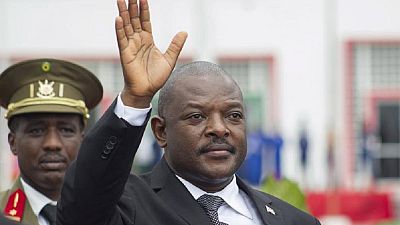 Burundi’s president Pierre Nkurunziza made a surprise announcement on Thursday, saying he will not contest in the country’s next presidential elections in 2020.

The announcement came shortly after he promulgated the country’s new constitution, which was recently approved through a referendum.

Amendments to the constitution extended the presidential term from five to seven years and gave Nkurunziza an opportunity to seek two more terms, beginning in 2020.

The opposition, who denounced the new constitution as a contradiction to the Arusha peace agreement signed in 2000, which had established a sharing of political and ethnic power, are likely to be skeptical of Nkurunziza’s announcement.

The opposition challenged the results of the referendum that approved the new constitution, asking court to nullify the result because it was marred by fraud.

Election officials said 73 percent of voters in the East African country backed the changes to the constitution.

Burundi has been plunged into a serious political crisis since the announcement of Nkurunziza’s controversial candidacy for a third term in April 2015.

The violence that accompanied this crisis resulted in at least 1,200 deaths and over 400,000 refugees between April 2015 and May 2017, according to estimates by the International Criminal Court (ICC), which has opened an investigation. 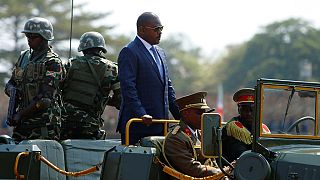