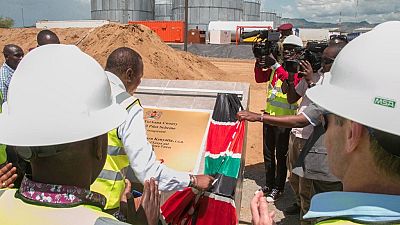 Kenya’s president, Uhuru Kenyatta flagged off a pilot scheme to export crude oil via Mombasa as part of efforts to capitalize on the country’s oil reserves.

The East African country discovered commercial oil reserves in its Lokichar basin in 2012 and a 800-km (500-mile) pipeline is due to be built before production starts up in 2021/22.

The national government and the regional administration of the northwestern Turkana region agreed last month on revenue sharing that will come into force when production reaches full capacity by 2022.

The benefits of the project will be shared and no one will be left behind.

That agreement paved the way for the passage of a law on petroleum production, which will enable Tullow Oil, which operates the Kenyan fields, to start shipping oil that has been held in storage tanks for a year.

The president, who addressed rallies in Turkana said the initial petroleum exports will help the government create scalable employment and business opportunities in the hospitality and security sectors.

During a public rally in Lokichar, #Turkana. My prayer is that we will view the discovery of oil & gas as a blessing that we'll manage effectively and efficiently for the benefit of future generations WilliamsRuto GovernorNanok MadiniKenya TullowOilplc https://t.co/qwzhXHIcFZ pic.twitter.com/DKr9T5lT9l

“The benefits of the project will be shared and no one will be left behind,” Deputy President William Ruto said at the launch of the export initiative under which 2,000 barrels will be transported to Mombasa by road for shipment each day. 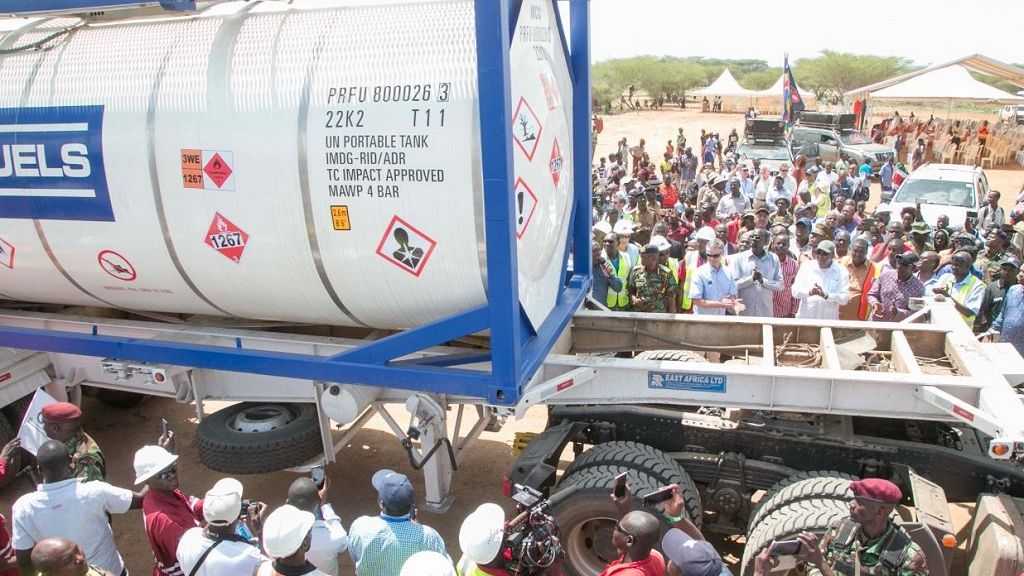 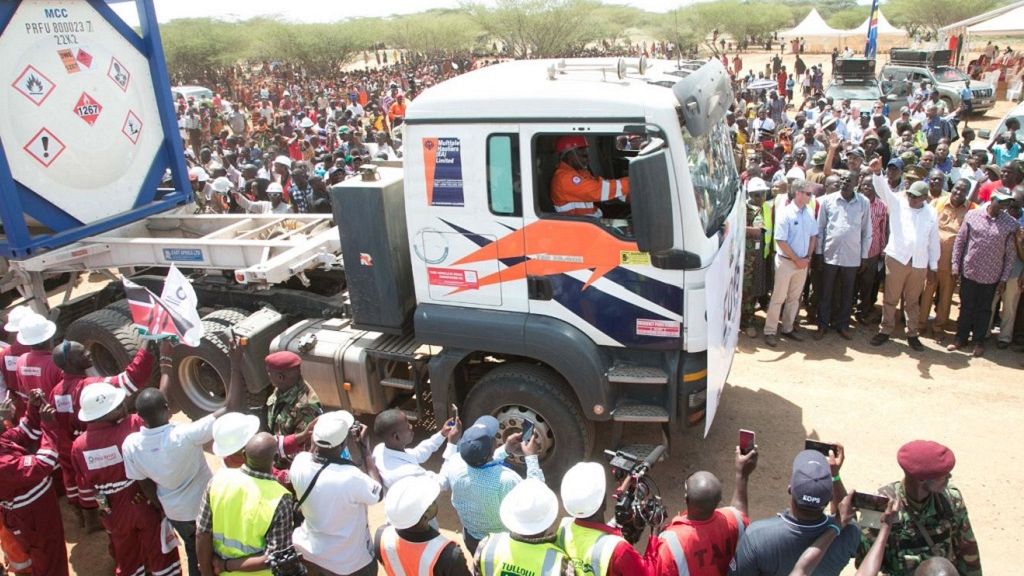 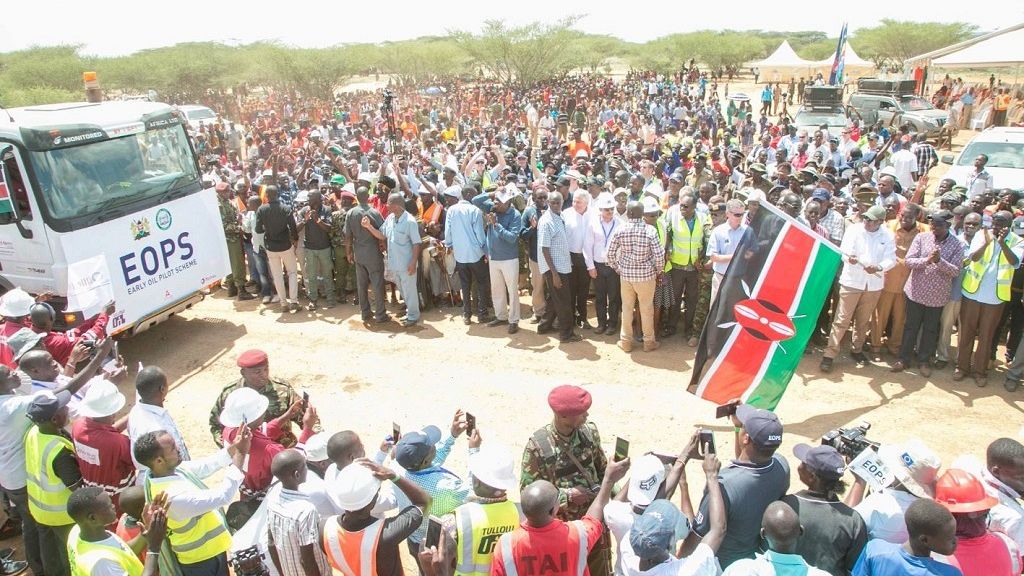