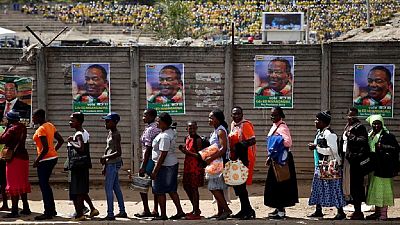 Zimbabwe’s first post-Mugabe elections will take place on July 30, the president has announced today according to the state-owned Herald newspaper reported.

The general elections referred to as “harmonised election” will allow voters to choose a president, members of the National Assembly and Councillors.

This is the first post-Mugabe polls after the long-serving leader was deposed in a 2017 de facto coup. President Mnangagwa who took over from Mugabe will face Nelson Chamisa of the main opposition Movement for Democratic Change – Tsvangirai (MDC-T).

BREAKING NEWS: #Zimbabwe to hold general election on July 30. Presidential election run-off – in the event that it is required – to be held on September 8. 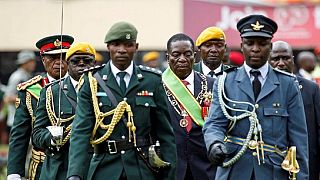 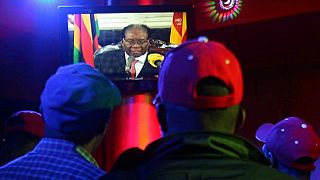 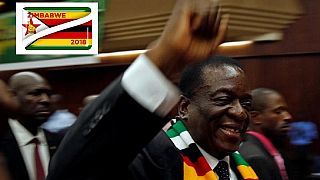