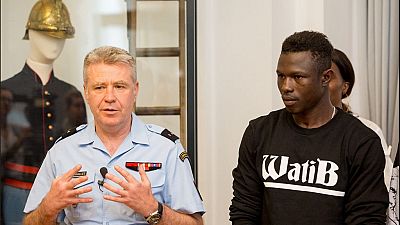 Mamoudou Gassama, 22, arrived in France from Mali and stayed as an illegal immigrant till last weekend when he scaled a Paris building to rescue a 4-year-old.

Then there was a social media blitz of his about 30-seconds heroics. Now he is due to take post as a fireman with the Paris Fire Brigade and is in line to be granted French citizenship. 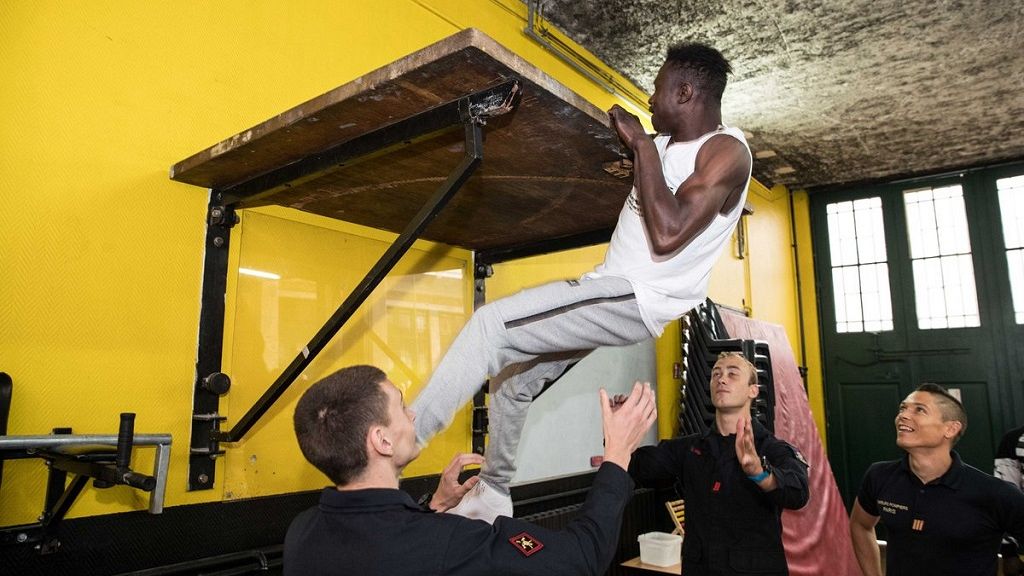 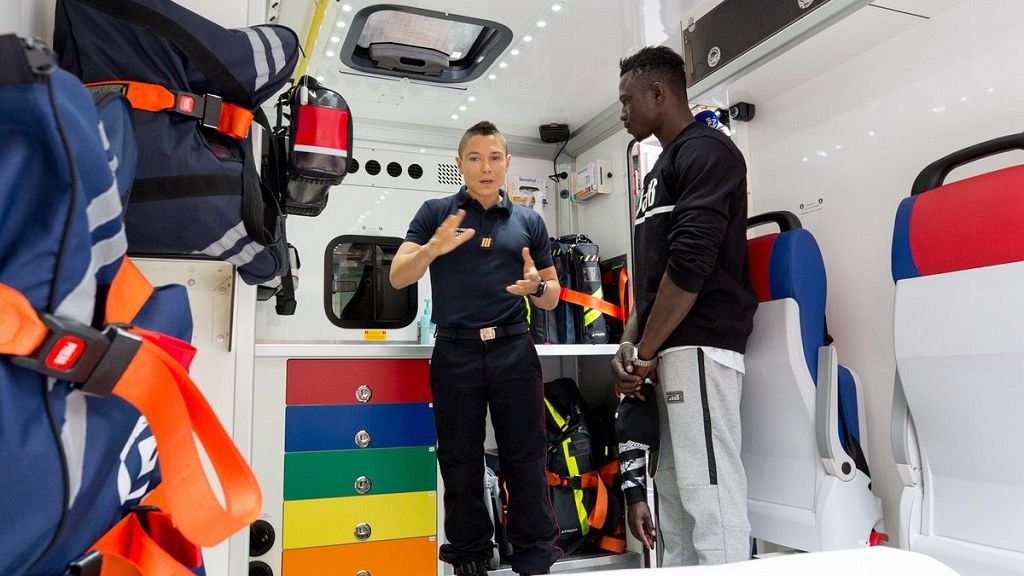 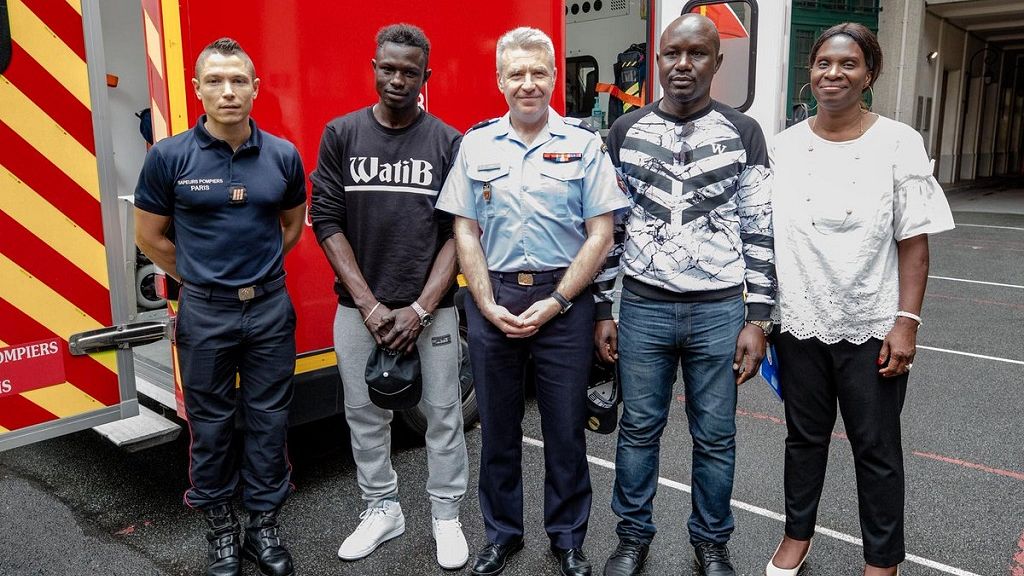 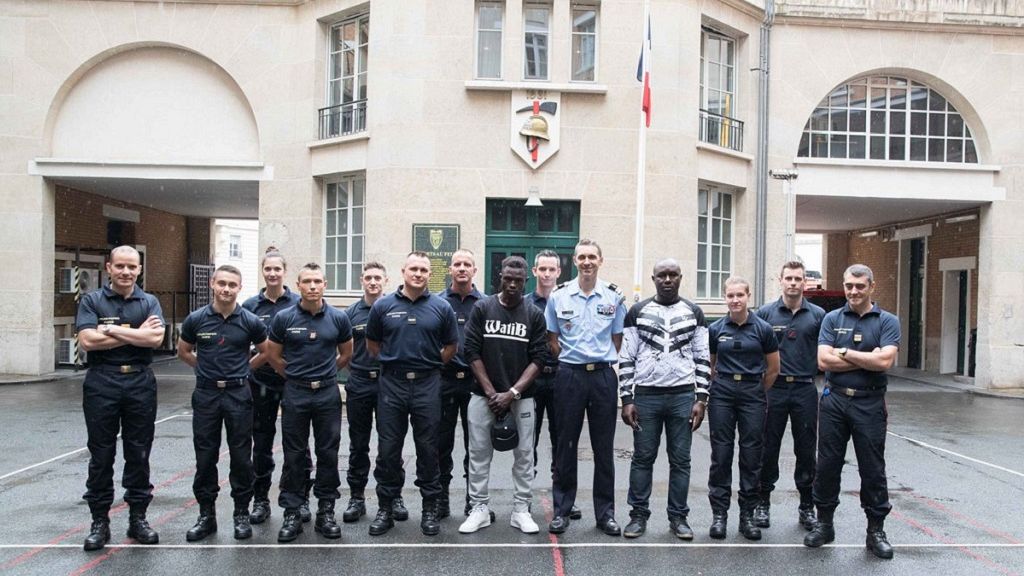 That one act of bravery has earned him a phone call with Mayor of Paris, Anne Hidalgo and a meeting at the Elysee Palace with President of France, Emmanuel Macron.https://t.co/TQGVZXWhIL pic.twitter.com/mqqceFOK0E