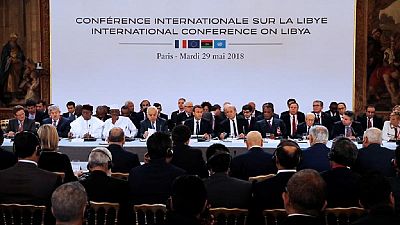 Libyans will have the opportunity to elect lawmakers and a new president in December 2018, according to agreements reached by rival leaders on Tuesday, May 29, in Paris.

Taher al-Sonni, an advisor to the Prime Minister Seraj Fayez said in a tweet that four parties gathered at the talks had also agreed on “finalizing a constitutional base for elections” by Sept. 16.

The rival leaders meeting in Paris have thus agreed to hold parliamentary and presidential elections on 10 December. The meeting in Paris was called by French president Emmanuel Macron as part of efforts to return Libya to stability and end a war that has raged since 2005.

The Paris meeting was attended by head of the United Nations-backed Government of National Accord, Prime Minister Seraj Fayez and eastern-based military commander Khalifa Haftar.

Also in attendance are the heads of two parliamentary assemblies that aim to draft a roadmap towards the elections. 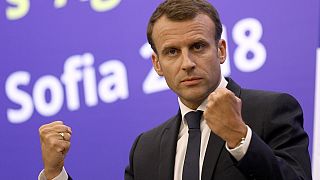 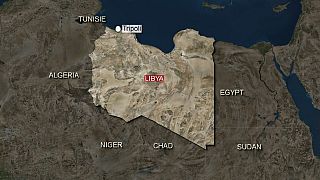 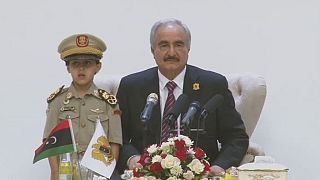 Libyan commander, Haftar back in Benghazi after medical treatment

Libyan commander, Haftar back in Benghazi after medical treatment