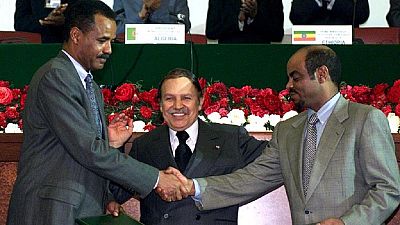 The United Nations, specifically the Security Council, is to blame for the raging Eritrea – Ethiopia border conflict which continues to threaten the peace in the Horn of Africa, an analyst has averred.

The views of Sophia Tesfamlariam were contained in an article titled: “Impotence of the United Nations and Ethiopia’s Impunity” and published on the website of Eritrea’s Ministry of Information.

The writer, an Eritrean-American analyst and writer with the U.S. Foundation for the Horn of Africa stressed that if the United Nations Security Council (UNSC) was brave enough to hold Ethiopia to account for flouting a known international agreement reached sixteen years ago, the crisis will have been solved.

By refusing to take any punitive actions, the UN Security Council, long considered to be the vanguard of international peace and security, has emboldened ... Ethiopia to flout international law and continue to violate the rights of the Eritrean people.

“It is the responsibility of the UN Security Council to enforce the EEBC’s final and binding delimitation and demarcation decisions,” the article read in parts.

Friday April 13 2018 marks sixteen years since the Eritrea-Ethiopia Boundary Commission (EEBC) gave its final ruling on the border between the two neighbours pursuant to the Algiers Agreement of December 2000.

Eritrea has repeatedly held that Ethiopia continued to flout the EEBC’s final and binding declarations by illegally occupying its territories. Ethiopia has also repeatedly blamed Eritrea for having a hand in anti-government sentiments back home.

The last time Addis Ababa spoke about relations was in early April when new Prime Minister Abiy Ahmed stated that he wanted to normalize relations with Asmara. On their part, Eritrea said the ball was in Ethiopia’s court, that it should vacate Eritrean territories and all will be well. 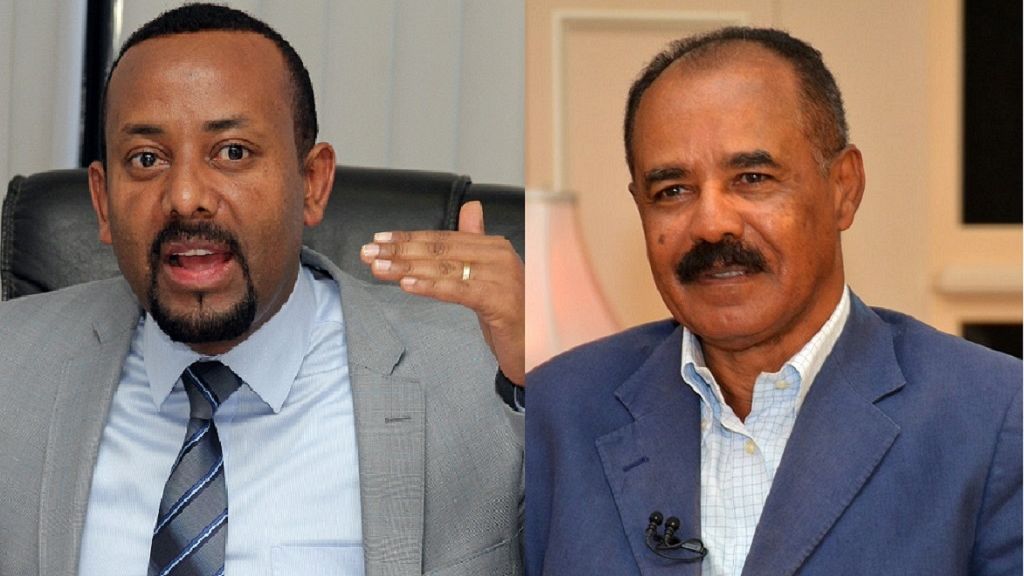