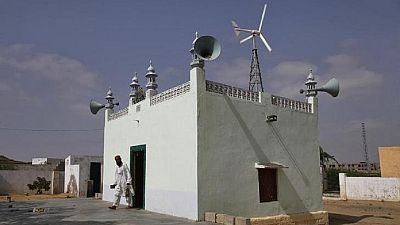 Rwanda’s Muslim leaders have said they will appeal the government’s decision to ban the use of loudspeakers for the call to prayer (Adhan), arguing that the ban infringes on their rights of worship.

“Stopping Adhan is inappropriate, instead we would seek to do it in a way that doesn’t hurt anyone like agreeing on sound levels not to exceed,” he said.

Stopping Adhan is inappropriate, instead we would seek to do it in a way that doesn’t hurt anyone like agreeing on sound levels not to exceed.

The Muslim clerics believe they should have been consulted before such drastic action could be taken by the authorities.

“The government needs to carefully approach this as it could affect its image in terms of granting freedom of worship. Of course we are not saying we should be allowed to infringe on others’ rights in the name of religious freedom,” said Sheikh Said Mukhtaar Mbabajende.

The ban was issued on Wednesday this week, directing mosques in Nyarugenge sector in the capital to stop using loudspeakers and find alternative ways for the call to prayers.

The ban comes a few weeks after the Rwanda Governance Board (RGB), which regulates faith-based organisations, closed more than 700 churches and one mosque over building safety and hygiene and noise pollution.