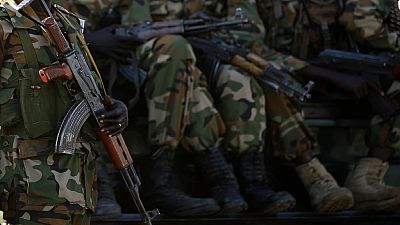 Local media in Ethiopia are reporting that the Command Post administering the February 16 state of emergency (SOE) have arrested a top official of the Oromia regional state for openly criticizing the deadly military incident in the town of Moyale over the weekend.

Taye Dendea, a lawyer and head of the Oromia regional state’s justice bureau is reported to have belied the army’s account of the mistaken killing of nine people in Moyale. He serves as head of the bureau’s communication and PR department.

In an interview with the VOA Amharic service, Dendea said he believed that the deadly incident was a deliberate act by the security forces and urged action to be taken against all persons directly and remotely connected to the incident.

The Addis Standard portal in its report on the arrest noted that this is the third time Taye has been detained. He has previously served jail terms of three and seven years on charges that he belonged to the banned Oromo Liberation Front (OLF) during his varsity years between 2003 and 2016.

Incidentally, the official account of the Moyale incident said forces had acted on wrong intelligence as they attempted to intercept OLF members. “It took Taye a total of 16 years to graduate with his first degree in Law before he joined the Oromia justice bureau in 2017,” the report added. 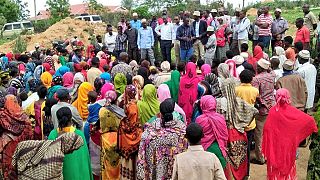 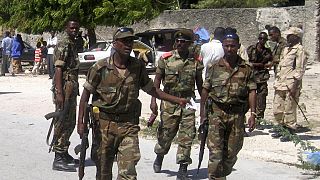 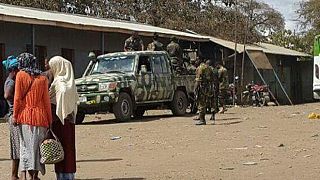