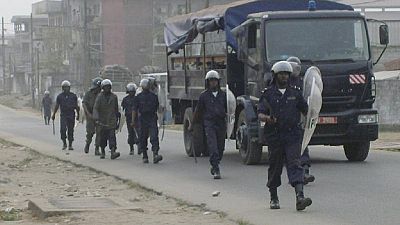 Over 200 teachers have been detained in the Cameroonian capital Yaounde. The teachers according to reports were planning to hold a protest demanding better conditions of service when they were arrested.

They had set out early this week to demand delayed financial benefits and allowances. A member of the aggrieved teachers said their payments promised since 2017 had not been honoured hence their move.

The BBC Afrique quotes a leader of the teachers as saying: “We demand the release of our colleagues. Some of us have been waiting one, two, three years [for a resolution over pay] but there’s a lack of commitment from the authorities.”

Meanwhile, reports indicate that as at today (March 1, 2018) the teachers’ union leaders boycotted a meeting with government ministers in Yaounde. They are said to have demandied for the immediate release of their colleagues.

The deliberations which started yesterday is said to have ended in a deadlock. The teachers front seems to be divided as some are pushing for talks than protests.

The country is embroiled in a security crisis that has affected the Anglophone regions. Pro-independence groups under the so-called Ambazonia Republic continue to attack security officials in guerilla style attacks. Over twenty security forces have so far been killed.

The government is also holding scores of separatists elements who were deported from neighbouring Nigeria. They are yet to be presented before the courts.

As teachers vowed to continue with their strike action infront of the Finance Ministry in Yaounde today, Security forces are stationed in some parts of town this morning.
Hundreds of grumbling teachers were picked up yesterday 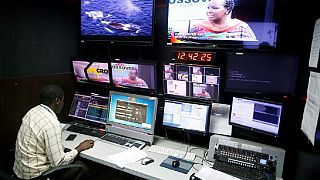 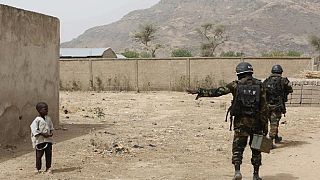 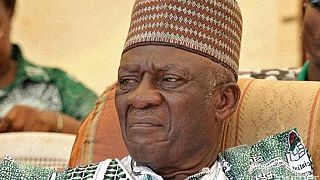