Addis Ababa, Cairo and Brazzaville among top cities to visit in 2018 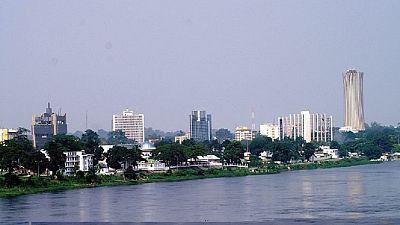 Top travel agents have told renown American magazine Forbes, that Addis Ababa, Cairo and Brazzaville are among the top ten cities to visit in 2018.

Described as a cultural epicenter,the diversity of Addis Ababa that hosts more than 80 nationalities, makes it a city that travellers shouldn’t just transit through, according to the experts.

Days are spent strolling through the city’s clean and impeccably organized streets, taking in its bustling markets and marveling at its architecture.

‘‘The fascinating Ethnological Museum is one of Africa’s top museums, but the real hidden highlight of Addis is its late-night scene, which is hosted in atmospheric underground jazz clubs,’‘ says Tom Marchant, the cofounder and owner of travel agency, Black Tomato. 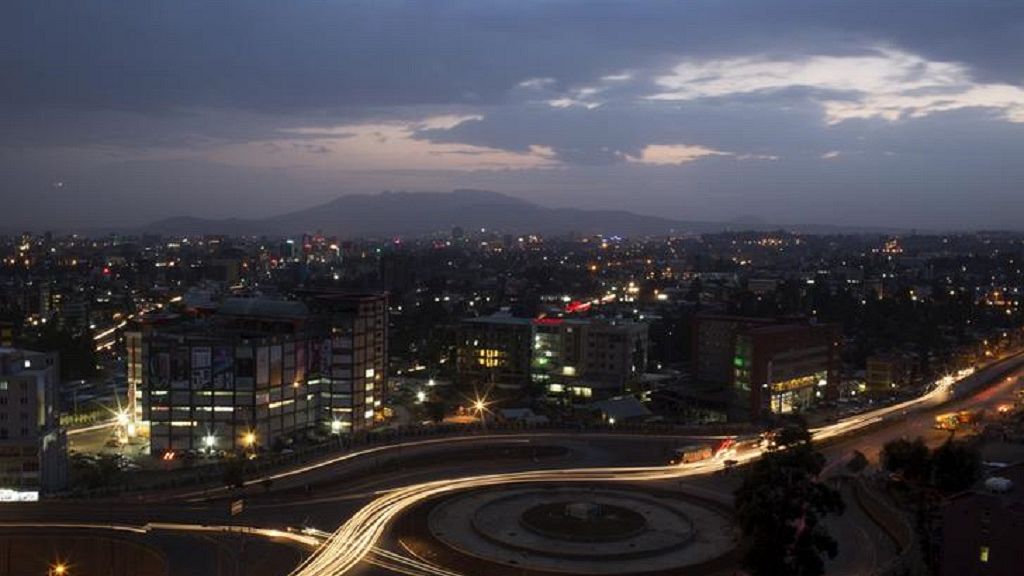 Egypt, famed for its pyramids, is described by the experts as a city that offers ‘a fascinating glimpse into the complexities of the modern Middle East, where modern and traditional Islam clash and contrasts of ancient and contemporary society play out’.

The new National Museum for Egyptian Civilization is home to more than 50,000 artifacts, and in Giza, an easy day trip from Cairo, the upcoming Grand Egyptian Museum is estimated to be the largest archeological museum in the world.

“And with tourist numbers low right now, travelers will have the important ancient sites to themselves,” Melissa Biggs Bradley, founder of Indagare cheekily says. 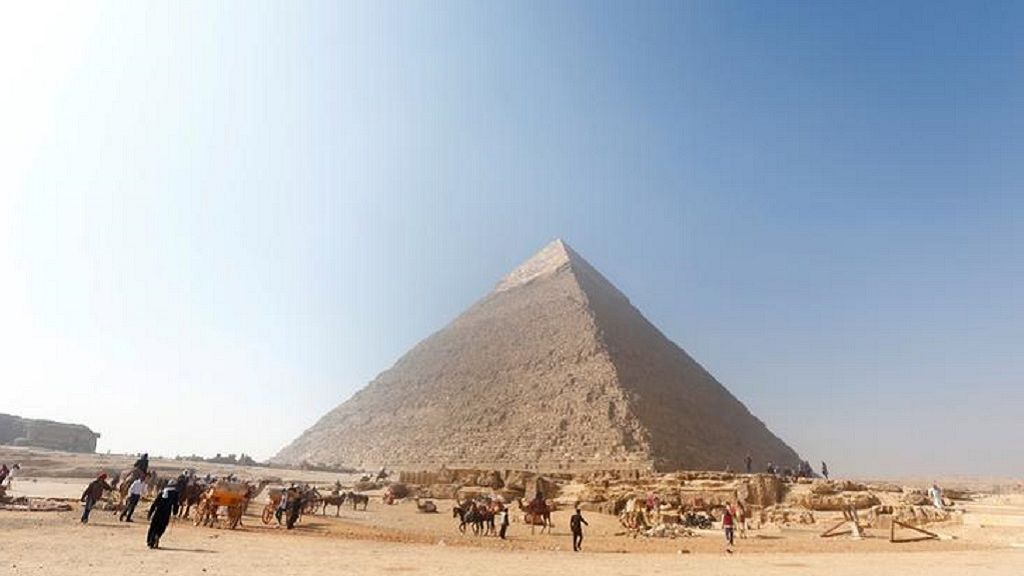 Brazzaville, the administrative capital of the Republic of Congo is often described as the ‘Paris of Africa’ and travel experts agree that the location of the city astride River Congo which gives it a peaceful riverside embankment, framed by a backdrop of striking architecture justifies the comparison.

“Days are spent strolling through the city’s clean and impeccably organized streets, taking in its bustling markets and marveling at its architecture,’‘ says Marchant.

‘‘Be sure to check out Basilique Sainte-Anne, best seen at around 5pm each afternoon, when locals flood the church with vibrant color as they gather for mass,’‘ he adds. 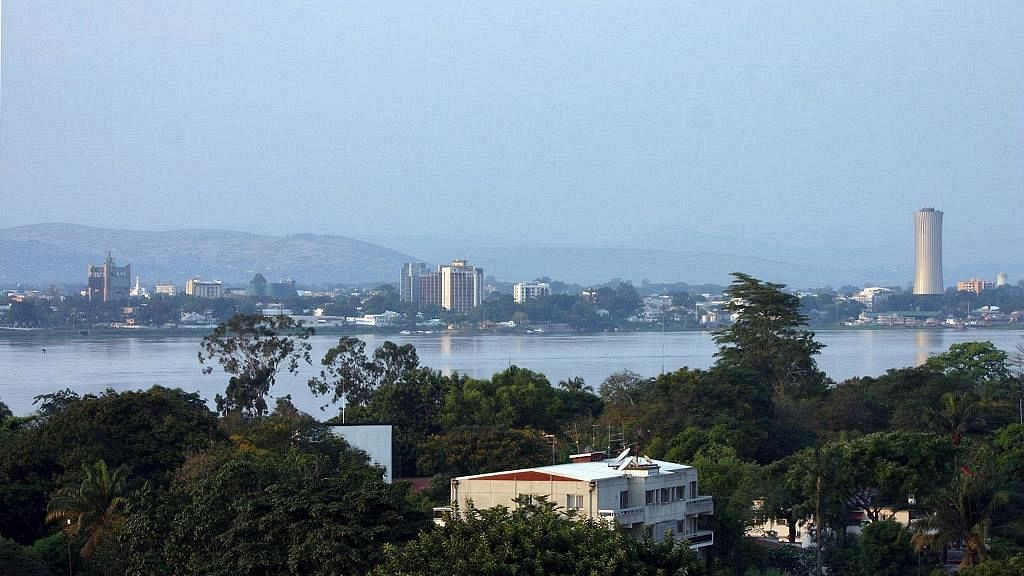 The other cities that make it to the top ten list are outside Africa and include Leon in Nicaragua, Medellin in Colombia, Arequipa in Peru, Yogyakarta in Indonesia, Malacca in Malaysia, Puebla in Mexico and Japan’s Nagasaki.