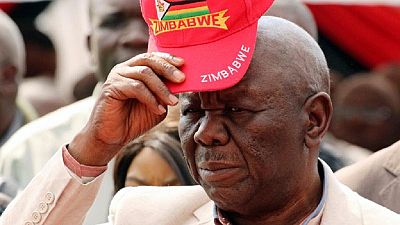 Zimbabwe’s former Prime Minister and veteran opposition leader, Morgan Tsvangirai, has died at the age of 65, his party has confirmed.

Tsvangirai, who was until his death was the leader of the Movement for Democratic Change (MDC), died in neighbouring South Africa where he had been seeking medical treatment.

He has been in and out of hospital since disclosing in June 2016 that he had colon cancer. He returned to South Africa for his latest round of treatment in early January 2018.

A party source disclosed that he was critically ill according to a Reuters report. “From the medical report that I received yesterday the situation is not looking good. He is critically ill and we should brace for the worst,” the source said.

He recently stated that it was time for the older generation to step back and make way for “new hands”, raising prospects of leadership change. He nominated an interim leader whiles he was away but the decision was contested by some officials.

Without its founder at the helm, the MDC is likely to face immediate instability and could even split, handing a gift to new President Emmerson Mnangagwa in an election expected within the next six months.

Mnangagwa came to power in November after a de facto military coup against 93-year-old Robert Mugabe, the former guerrilla leader who had run Zimbabwe since independence from Britain in 1980.

Tsvangirai spokesman Luke Tamborinyoka said the MDC leader was “stable but the nation should keep on praying.” 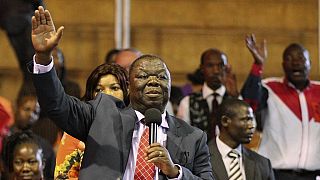 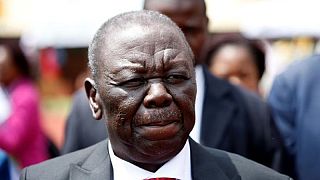 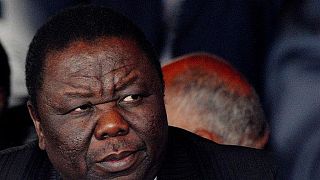