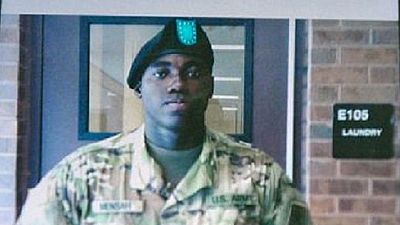 The United States embassy in Accra has honoured the sacrifice of Pfc. Emmanuel Mensah, a Ghanaian-born soldier in the U.S. army who died whiles saving people trapped in a New York apartment fire in December 2017.

The embassy also sent condolences to the families of all persons affected by the fire. Records indicate that 12 people including four children were lost in the fire.

Emmanuel’s 62-year-old father told the New York Post that his son, 28, died when he returned to help people trapped in the fire having helped evacuate nearly a half-dozen others earlier. He had just returned for holidays and stayed in the apartment with some friends.

Private Emmanuel Mensah was a first generation immigrant, a soldier, and a New Yorker. He gave his life rescuing his neighbors in the Bronx fire. His heroism exemplifies the best of our city. Rest in peace.

We extend our deepest condolences to all those affected by the Bronx apartment fire. We honor the sacrifice of Pfc. Emmanuel Mensah, who entered the burning building several times to rescue others. May he and all the victims of this tragic fire rest in peace. pic.twitter.com/GDrvVbUhux

The New York Mayor Bill de Blasio had earlier declared Private Mensah who was a soldier with the Army National Guard a hero for risking his life to help others.

“Private Emmanuel Mensah was a first generation immigrant, a soldier, and a New Yorker. He gave his life rescuing his neighbors in the Bronx fire. His heroism exemplifies the best of our city. Rest in peace,” the Mayor tweeted on December 30, 2017.

Pan-African news website Face2Face Africa reported that the Mensah family moved to the United States some six years ago from Ghana. Mr Mensah disclosed that his son wanted to join the army when they arrived but he refused until recently.

The fire is described as the deadliest since the 1990 Happy Land Social Club fire that claimed 87 lives a few blocks away. It is reported that the fire was started by a three-year-old boy playing with a kitchen stove in one of the flats, the site added. 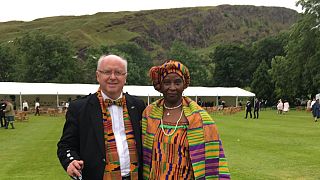 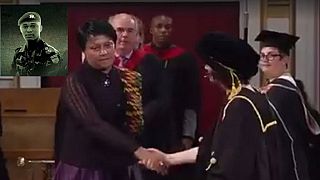 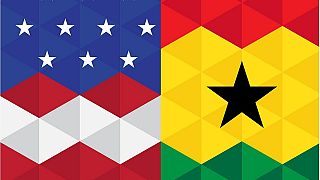