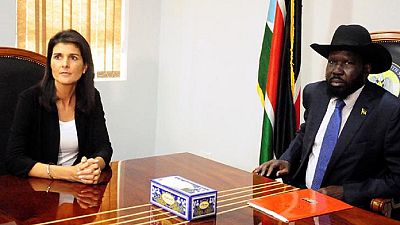 The United States, Britain and Norway have called on parties in the South Sudan conflict and their field commanders to stop violating the ceasefire signed last month, their heads of missions in Juba said on Tuesday.

There have been at least five violations reported, blamed on both sides in the conflict.

“We call on all signatories, and the field commanders who answer to them, to immediately end all military operations,” the three Western countries said in a joint statement.

We call on all signatories, and the field commanders who answer to them, to immediately end all military operations

The United States, Britain and Norway form a group that supported the 2005 accord leading to the independence of South Sudan from Sudan. They have threatened to impose individual or group sanctions for those violating the ceasefire.

They added that field commanders and their political bosses would be held accountable for violating the ceasefire and impeding humanitarian assistance.

There was no immediate comment from the army or the rebels.

President Kiir promised to deliver peace to the people of South Sudan in a Christmas address to a congregation in Juba.

Signed in the Ethiopian capital Addis Ababa, the ceasefire is the latest attempt to end a four-year civil war, that has killed tens of thousands. It is also designed to allow humanitarian groups access to civilians caught in the fighting.

It aims to revive a 2015 peace deal that collapsed in 2016 after heavy fighting erupted in the capital Juba.

President Salva Kiir’s decision to sack his deputy, Riek Machar, in 2013 triggered the war in the world’s youngest country. It has been fought largely along ethnic lines between forces loyal to Kiir, who is Dinka, and Machar, who is Nuer.

The war has forced a third of the population to flee their homes.

The ceasefire was to be followed by further talks focusing on a revised power-sharing arrangement leading up to a new date for polls. 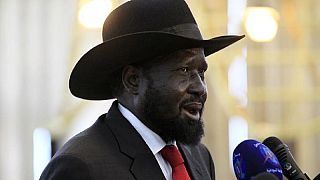 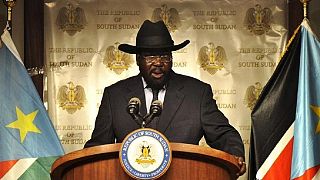 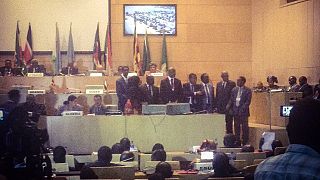