In what is believed to be his first reaction since Turkish club Galatasaray offered him a job, former Ivorian international Emmanuel Eboue has thanked the club reserving special mention for its manager, Fatih Terim.

The U.K. Daily Mail quoted Eboue as saying: “I would be very happy if Fatih gave me the duty in Galatasaray.

We heard news about Eboue in the dressing room, I was informed there, we will do whatever we can to help my friend.

Following the publication over the weekend of Eboue’s harrowing experience with his marriage which has all but ended in a bitter divorce, Fatih Terim and former stars of the Istanbul side decided to help the club’s former employee out of his crisis.

The 34-year-old who admits to being naive with money hence losing millions of his life savings to his estranged wife said at a point he contemplated suicide. He away from cops with a quit order for his remaining apartment.

His wife of 14 years with whom he has three kids, Aurelie, has yet to respond to any of the allegations that the Ivorian star has so far made.

He said he slept on a mattress in a friend’s house and washed his clothes manually. The former Arsenal star admits to having lost everything and literally disguises himself to patronize public transport.

He moved to Galatasaray in 2011 from Arsenal. He spent five years between 2011 and 2016 making 77 appearances and scoring four goals. He returns as an assistant coach for the club’s under 14 side, Fatih Terim told CNN Turk.

“We heard news about Eboue in the dressing room, I was informed there, we will do whatever we can to help my friend.” 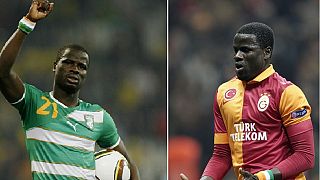 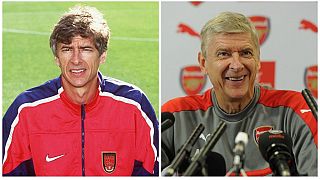 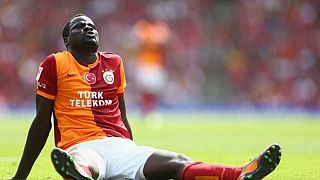