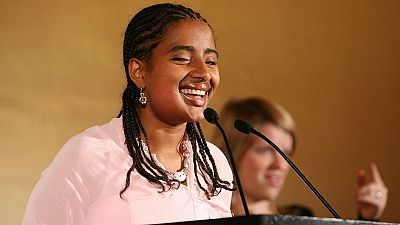 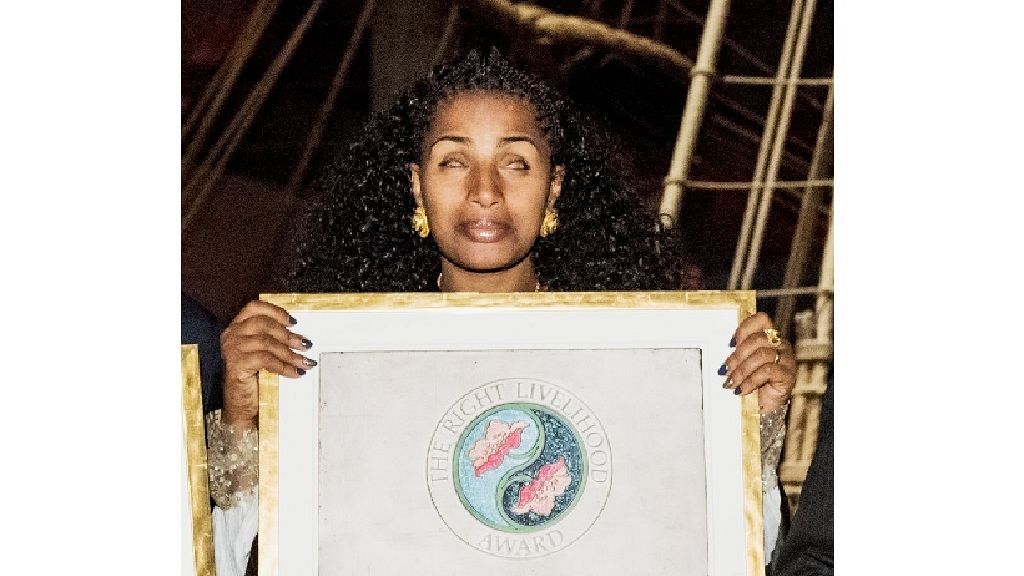 The story of Yetnebersh Nigussie is one that combines ability with determination. Despite being visually impaired, she strived to get an education and set out to help people with similar challenges.

Niguisse was among the first three visually impaired persons to study law at Ethiopia’s Addis Ababa university. She recalls having to transcribe audio recording of her lectures into Braille throughout her 5-year study.

“I really want to see a world where nobody is discriminated because of his or her disability or any other status,” she told the Thompson Reuters Foundation. She was not born blind but has not allowed it to limit her in life.