2017 Review and our 'African personality of the year' nominees 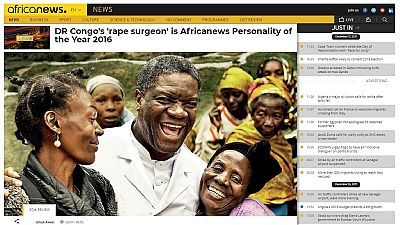 As the year 2016 winds down, Africanews will comprehensively look back at the news year. Dubbed the ’2017 Review,’ our journalists will look at the different angles of our news coverage since January.

We will tackle the big news stories in our different segments, News, Sports, Business, This Is Culture and Sci-Tech. The coverage kicked off on 10th of December, 2017. A special tab ’2017 Review,’ has been dedicated to on our program bar on the homepage.

All of this will be capped with our ‘African personality of the year’ award. Last year, Congolese rape surgeon, Dr. Denis Mukwege, won the accolade beating three others.

#2016 has come to an end and it is time to recognize our #African Personality of the Year. Whom among these four will you go for and why?

We present briefs on the four nominees in the running for the 2017 edition. We would in due cause announce a public voting mechanism via our social media handles – Facebook and Twitter.

ECOWAS: For their role in Gambian mediation

The West Africa regional bloc played a crucial role in The Gambia at a time of heightened tension following elections disputed by the then incumbent Yahya Jammeh.

Under the leadership of Ellen Johnson Sirleaf, ECOWAS quickly reacted to Jammeh’s poll cancellation and dispatched a team led by Nigeria’s Muhammadu Buhari. The Buhari team visited The Gambia twice and met once in Abuja.

The catalysts that helped push Jammeh out after 22 years 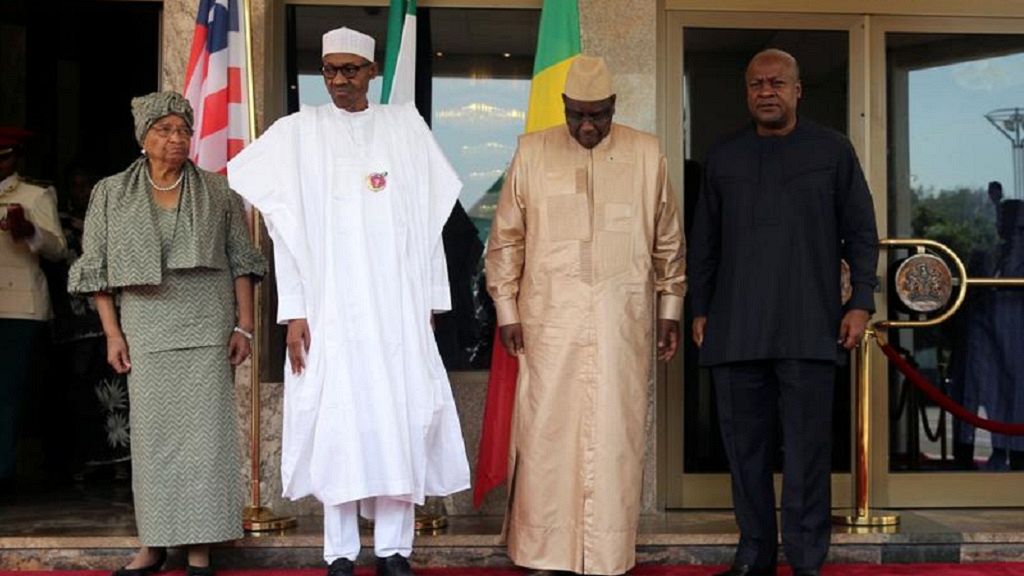 David Maraga, Kenya’s Chief Justice and the Kenya Supreme Court (KSC) made history in Africa after they annulled a presidential poll citing irregularities and failure of the elections body to adhere to its own rules.

For leading the bench that delivered Africa’s first presidential poll annulment, more so for a heated election as the August 8 process and standing firm in the face of political threats, we have nominated CK Davis Maraga and the KSC for their courage. 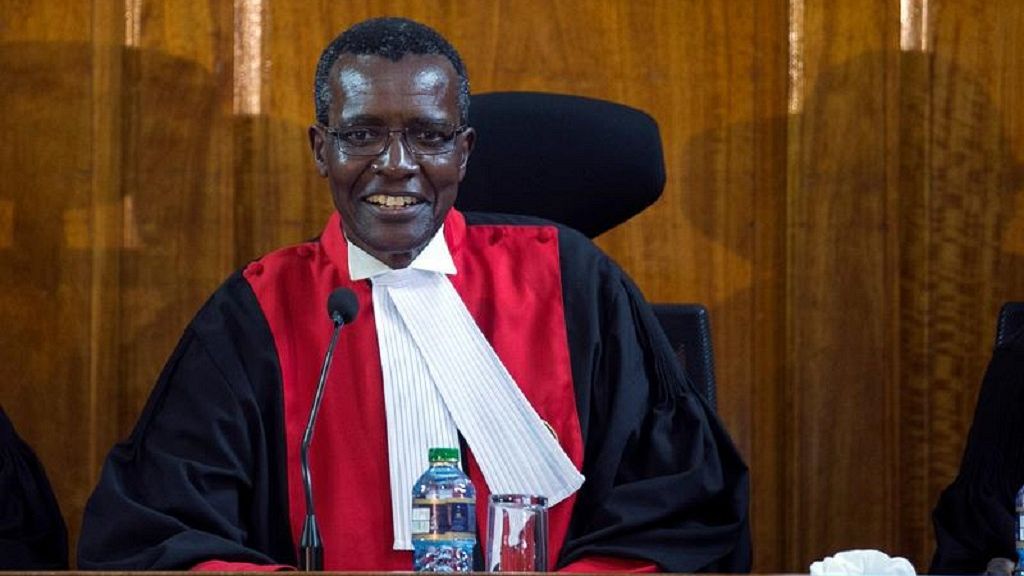 The story of Yetnebersh Nigussie is one that combines ability with determination. Despite being visually impaired, she strove to get an education and set out to help people with similar challenges.

Niguisse was among the first three visually impaired persons to study law at Ethiopia’s Addis Ababa university. She was not born blind but has not allowed it to limit her in life.

“I started my fight, not by telling people, but showing people that I’m able to contribute. I have one disability but I have 99 abilities,” she said. 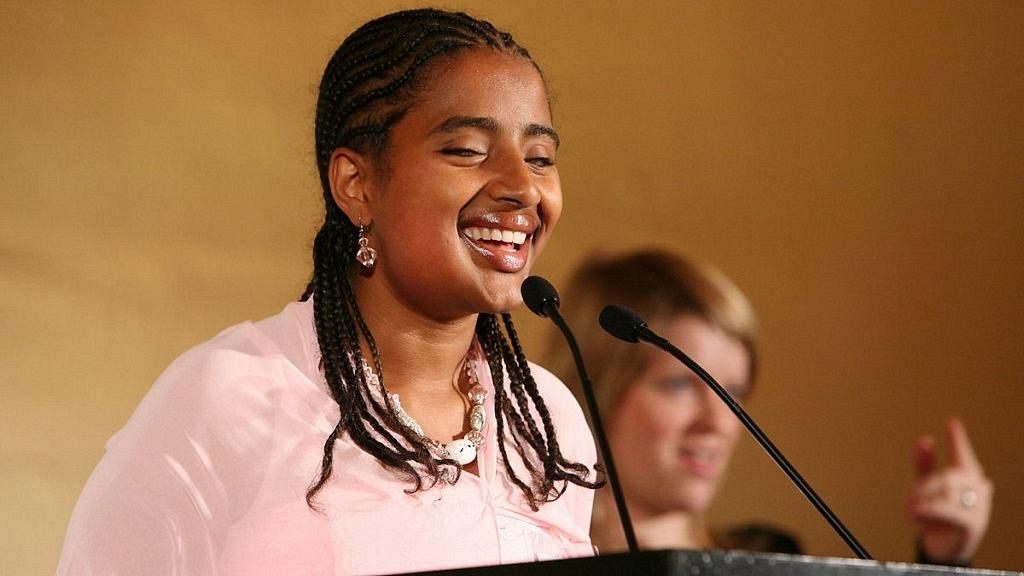 The anti-CFA protest started off in Senegal but had roots in France and Benin. Igniting the protest flame was a French activist of Benin origin Kemi Seba – full name Stellio Giles Robert Capochichi.

He burnt a 5,000 CFA note in the Senegalese capital Dakar and the flame of his protest has since reignited the long held debate over French economic hold on its former colonies, which dovetails into the Franceafrique policy. Those for the Seba view say Africa must break off the French yoke.

Kemi Seba kicked out of Senegal over anti-CFA protest 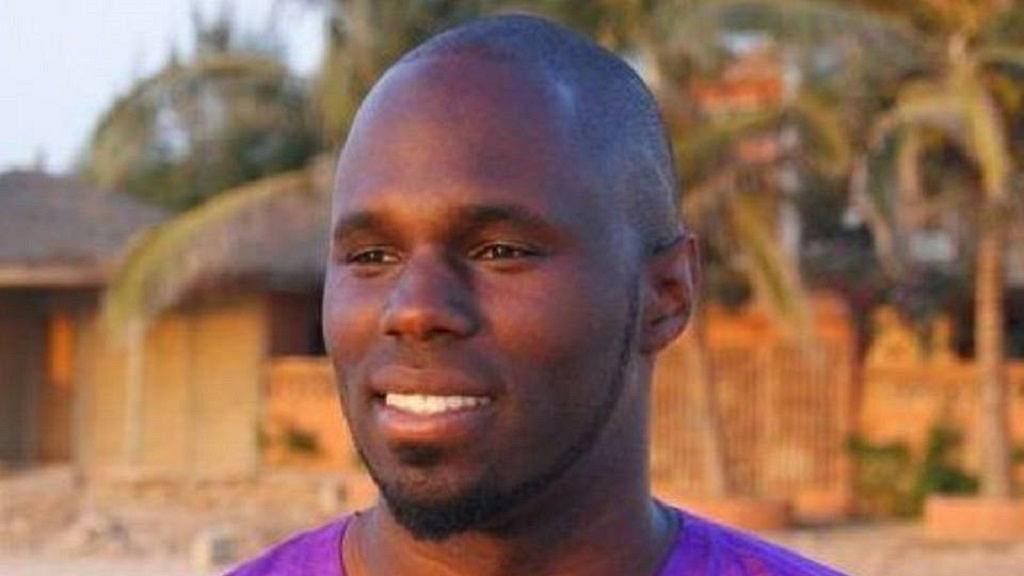 Honorary mention: IOM and partners: For ‘action’ in the area of migrant rescue

The issue of migration has dominated the news the whole of this year. At the center of the reports has been Libya with the other key area being the sustained return of migrants stranded in the north African country.

We nominate the IOM and others like the UNHCR, Amnesty International and Oxfam for the pressure on E.U. governments to demand accountability from their Libyan co-actors who are abusing migrants. 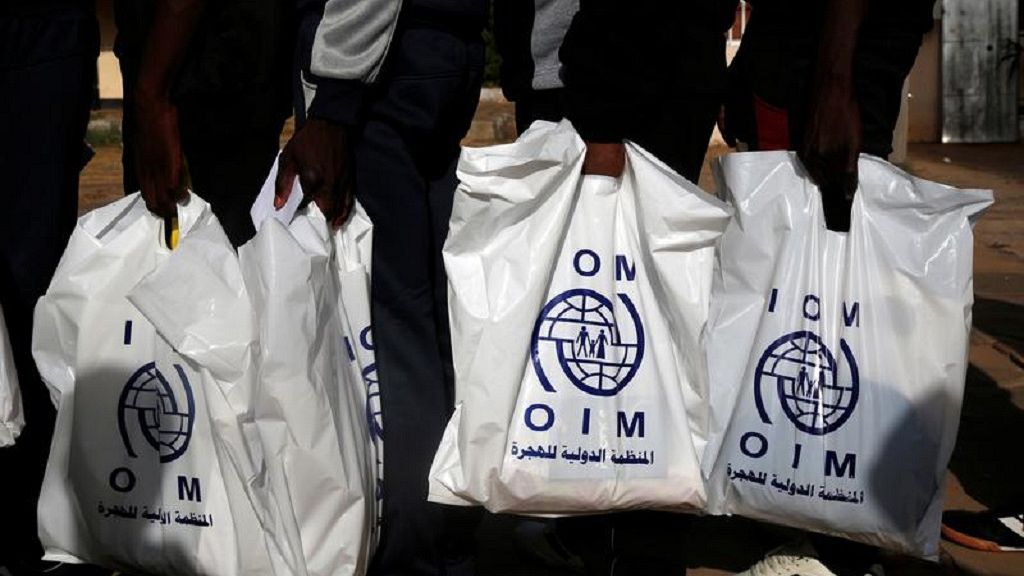