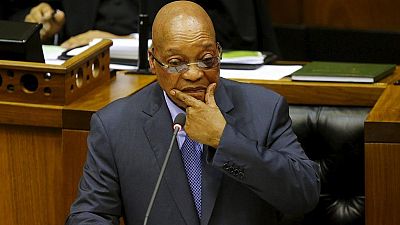 South Africa’s National Prosecuting Authority (NPA) has extended the deadline for President Jacob Zuma to submit arguments on why he should not be prosecuted for corruption to the end of next month.

“They must submit their representation on the 31st of January,” said NPA spokesman Luvuyo Mfaku, referring to Zuma’s lawyers who requested an extension from the Nov. 30 deadline.

The November 30 deadline had been given by state prosecutor Shaun Abrahams, whose appointment was ruled ‘invalid and set aside’ by the High Court last week.

Court argued that President Zuma could not appoint the National Director of Public Prosecutions since he was clearly conflicted, given the many criminal charges against him that have not gone away.

They must submit their representation on the 31st of January

Zuma said he would appeal the court’s ruling and the NPA’s spokesperson Mfaku confirmed that Abrahams would remain in office until the appeal is determined.

The charges against Zuma relate to a 30 billion rand ($2 billion) government arms deal arranged in the late 1990s and have amplified calls for Zuma to step down before his term as president ends in 2019.

In October the Supreme Court of Appeal upheld an earlier decision by a lower court that the nearly 800 corruption charges filed against Zuma before he became president be reinstated.

It then fell to Abrahams, appointed by Zuma as chief state prosecutor in 2015, to decide whether or not the NPA would pursue a case against Zuma. 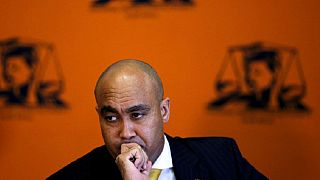 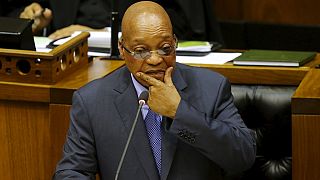 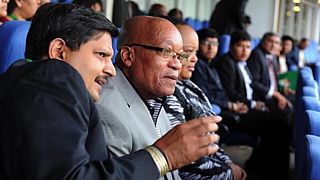