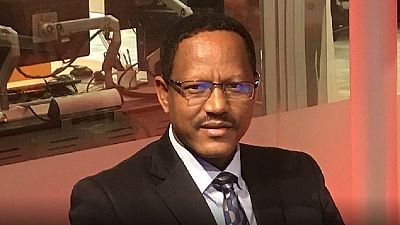 The Ethiopian government says 103 people have so far been arrested in connection with deadly regional conflict in the eastern part of the country.

The state-affiliated FBC quoted information minister Negeri Lencho as confirming the arrests which comprised 98 people from the Oromia regional state and 5 others from the Ethiopian Somali regional state.

Lencho added that there was a hunt for 24 other suspects believed to be complicit on the Somali side of the conflict. Earlier reports had indicated that the Somali regional state was hesitating in apprehending suspects.

The minister emphasized that the government was working to rehabilitate thousands that were displaced by the recent conflict. The government is on record to have said it was seeking a conclusive solution (security, communal) on the matter by engaging major stakeholders.

The inter – state conflict which started in August this year led to deaths of hundreds and displacement of thousands from the respective states that share a long border.

The official government position as expoused by Premier Hailemariam Desalegn has been that it was connected with rent seeking group that were attempting to exploit a historic conflict for resources between the Oromos and Somalis.

The two ethnic groups have in the past clashed over natural resource control. The Somalis are predominantly nomads whiles the Oromos are mostly farmers. The issue of grazing land and access to water is said to have provoked the clashes of years ago.

Despite the explanation, Oromo activists insist that the current conflict is rather a creation of a government backed paramilitary unit in the Somali regional state.

According to them, the Liyu Police have carried out attacks on Oromos in a bid to give the region a bad name as it attempts to fight back. 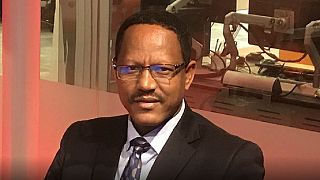 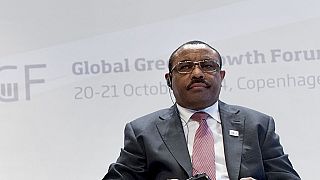