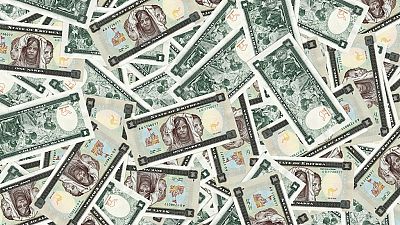 The United Kingdom has renewed its foreign travel advice in respect of Eritrea citing new limitations on local currency handling in the country.

The Foreign and Commonwealth Office (FCO) message dated November 16, 2017 warned citizens of potential confiscation of their funds or prosecution if they flout the new rules.

The Bank of Eritrea via a legal notice gazetted on October 25 limited the amount of Nakfa (the national currency) that can be taken outside the country.

The notice says no traveler leaving Eritrea can take out more than a thousand Nakfa, about 65 dollars, and those under 18 cannot take any money at all.

The U.K., however, maintained all security warnings contained in previous advisories including banning all travel to the countries borders particularly that with Eritrea and Djibouti. There are tensions on the said areas with the potential for escalation.

The last U.K. advisory on Eritrea was on November 1 after rare protests in the capital Asmara led to the firing of gunshots to disperse protesters. Reports indicated that students had marched to resist government meddling in the affairs of a community school.

It led to arrests of a number of people in a military swoop. Even though some reports suggested deaths were recorded citing opposition elements, the government rubbished the claims and blamed it on propaganda and destabilization elements linked to Ethiopia.