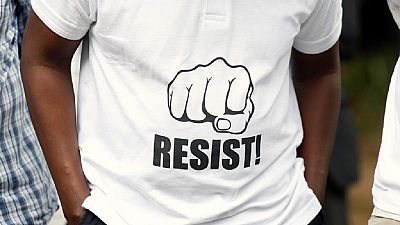 Kenya’s opposition coalition has asked supporters to boycott three big companies it says benefit from ties to the government of President Uhuru Kenyatta, who won last week’s repeat election after an opposition boycott.

Opposition leader Raila Odinga has called for a “National Resistance Movement” to protest the outcome of the repeat election, which was ordered by the Supreme Court after it annulled the results of an August poll over procedural irregularities.

President Uhuru Kenyatta won a second, five-year term with 98 percent of the vote after Odinga boycotted the contest. Only 39 percent of registered voters took part.

A spokesman for Safaricom said the company had no immediate comment. Brookside and Bidco did not return messages seeking comment.

Odinga has until Monday to file a Supreme Court case seeking to overturn the election. If there are no outstanding legal proceedings, Kenyatta will be inaugurated on Nov. 14.