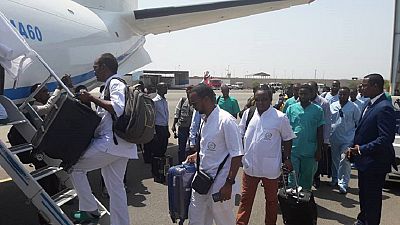 Djibouti has sent a team of 30 doctors with medical supplies to neighbouring Somalia following the deadly attack in Mogadishu over the weekend.

The gesture was confirmed by Yusuf Garaad, Somalia’s Minister of Foreign Affairs and International Cooperation in a tweet on Monday.

In the wake of the attack, Somalia’s information minister disclosed that Kenya, Djibouti and Ethiopia had all offered to send medical aid to assist the country.

Thank you #Djibouti for bringing much needed medicine and medical professionals to #Mogadishu, #Somalia.

The airplane carrying the medical team took off from #Djibouti about 2 hours ago #MogadishuAttack #Somalia #DjiboutiStandsWithSomalia pic.twitter.com/Td1muri2rn

Djibouti becomes the first African country to send concrete assistance beyond the messages of condolence and condemnation. The incident is said to be the deadliest single bomb attack in Mogadishu.

The death toll has gone past 300 mark with hundreds injured. The first country to render assistance was Turkey. They flew planes to Somalia to carry severely injured persons to Turkey for medical treatment.

Thank you Turkey for providing us medicines, medical professionals and evacuating dozens of wounded people for treatment in Turkey. #Somalia 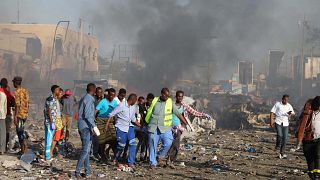 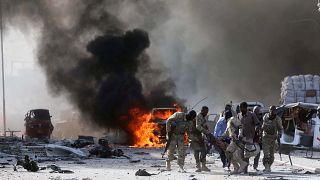