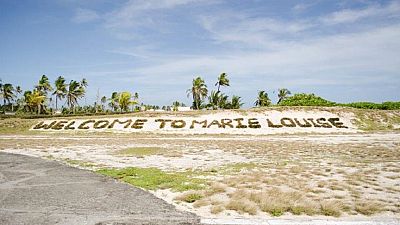 The government of Seychelles archipelago has closed down the Marie Louise Island prison for use by the military as a training camp, the presidency announced.

The prison built in 2012 to house convicted drug traffickers had a shortage of inmates with only 19 detainees as at February, 2017, the Seychelles News Agency reported.

President Danny Faure had announced earlier this year the decision to close down the prison which is on the island under lease to the Islands Development Company.

Its facilities will be used by the Seychelles People’s Defence Forces for the training of recruits, the presidency said in a statement.

It adds that three other prisons will be moved to the small coral island of Coetivy where there will be a voluntary rehabilitation programme for drug addicts.

The decision follows a visit by the speaker of the National Assembly who witnessed a bad welfare and treatment of prisoners in the facility, reported the Seychelles News Agency.

The Marie Louise Island is a low-lying coral island in the Amirantes group of the Outer Islands of Seychelles.

The Island was named by the French explorer Chevalier du Roslan in 1771 after his ship Marie Louise. It was only inhabited at the end of the 19th century after it was leased.