"We are however registering some positive cases, about one-third of positive cases are among people who have been vaccinated with the two doses. But this group of people tend to not have any symptoms, they were tested because they were contacts, or they have mild symptoms. "

Among those who have received two vaccine doses to date, 57% were Sinopharm and 43% Covishield AstraZeneca.

It is unclear exactly which vaccine was administered to fully immunized individuals who have since tested positive for coronavirus.

"So far of all the active cases that we have, almost all are Seychellois, 85%. We do have however 15% of people who are active, active cases who are foreigners, they are either GOB holders, or visitors. "

According to the nation's health ministry, of the patients requiring hospital treatment, 80% had not been vaccinated and tended to be people with co-morbidities.

To stem this new wave, the government announced on Tuesday a tightening of anti-Covid measures, forcing shops, bars and casinos to close an hour earlier (7 pm), banning gatherings, shows and sports activities and extending the closure of schools until 23 May. An 11 pm curfew is still in place.

"Despite the number of people hospitalised or infected, we only have two cases that are in a serious condition in hospital," said Sylvestre Radegonde.

According to the minister, this increase is due to a greater number of tests but "also because there is a slackening in the population".

The increase is surprising, given the high vaccination coverage in Seychelles, where 61% of the 98,462 inhabitants have received two doses of vaccine and 70% have received at least one, according to the Ministry of Health.

"The people who are testing positive are the Seychellois who still refuse to be vaccinated," Radegonde said.

The country is now noted to have recorded the most new cases this week in -- the world in proportion to its population (1,223 per 100,000 inhabitants), according to data compiled by AFP.

The most recent government figures show 498 new cases in three days, between 28 April and 1 May, bringing the total number of cases to 6,373 (with 28 deaths).

According to the authorities, 1,048 cases are currently active.

"If this continues, we risk finding ourselves in a difficult situation, but at present it is manageable," he said. 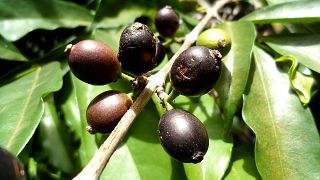 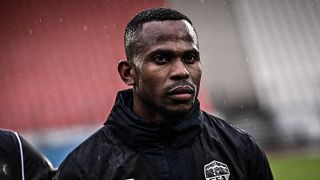 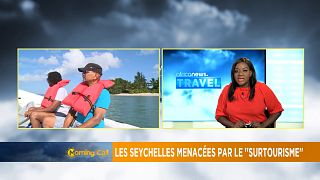