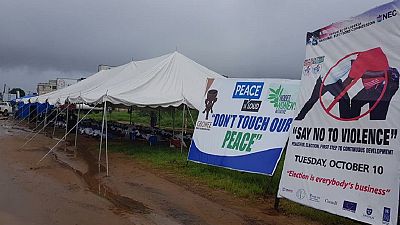 Hundreds of women across Liberia are fasting and praying for peaceful elections. The West African nation goes to the polls to elect its new president and legislators next Tuesday October 10.

The women started their religious undertaking since September 23 and are expected to finish on the eve of the elections – i.e. Monday October 9, 2017.

A Sierra Leonean journalist covering the elections for the BBC, Umaru Fofana, reports that the women are camped across the country. Some of the placards mounted outside their camps read as follows: ‘Don’t touch our peace,’ ‘Say no to violence’ etc.

But today I'm so pleased that now, our first generation of children can say they do not know anything about a gun, they never have to run.

Voters will elect a replacement for Ellen Johnson Sirleaf, Africa’s first female president whose two term mandate runs out. She has also trumpeted the need for peace as a means to consolidate the security and democratic gains chalked over the time she has been in charge.

Speaking in an interview with the BBC, the 78-year-old said conflict had set them three decades back and that it was in the interest of Liberians to remain peaceful.

Asked about her topmost message to her fellow citizens, she responded: “Maintain the peace, we cannot go back to conflict. Our country was set back over 30 years because of conflict. The underpinnings of everything we have done is the peace that we have secured and that was not easy.

“It took a lot of managing, tolerance, compromises and everything that kept the peace because without the peace, we would not have done what we have.

“But today I’m so pleased that now, our first generation of children can say they do not know anything about a gun, they never have to run,” she said.

The National Elections Commission (NEC) has confirmed that 20 candidates are vying to replace Sirleaf – among them a sole female contender – while 986 candidates are standing for 73 seats in the House of Representatives.

2,183,683 million people out of the country’s 4.6 million population have registered to vote. There are 5,390 voting centers across the country in 2080 voting precincts. 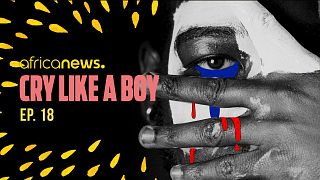 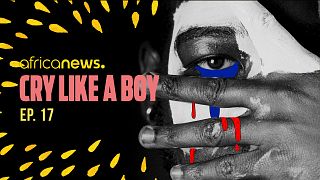