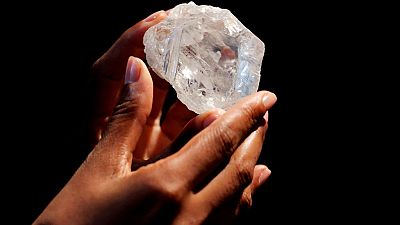 The world’s second-biggest diamond found two years ago from Botswana’s Karowe mine has been sold for $53 million to a luxury jeweler.

The uncut 1,109-carat diamond named Lesedi La Rona, which means Our Light in the local Tswana language, failed to sell last year at a Sotheby’s auction.

Lucara Diamond Corp. announced
the sale on Monday and said the price paid is an improvement on the highest bid received at the Sotheby’s auction in June 2016.

The buyers, U.K.-based Graff Diamonds said they were thrilled and honoured to become the custodians of the diamond.

“The stone will tell us its story, it will dictate how it wants to be cut, and we will take the utmost care to respect its exceptional properties,” Founder of Graff Diamonds Laurence Graff said.

The Lesedi La Rona is the world’s second-biggest diamond after the 3,106-carat Cullinan Diamond unearthed in South Africa in 1905. 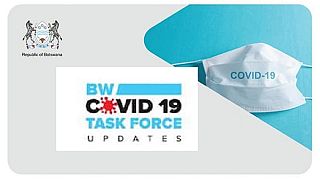