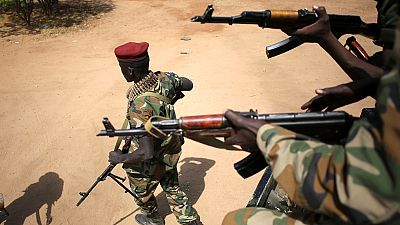 Rebels in South Sudan attacked government forces in Unity State, where oil fields have been abandoned due to fighting, and 25 people including civilians were killed, a local government official said on Tuesday.

South Sudan, which gained independence from Sudan in 2011 after protracted bloodshed, fell into civil war in late 2013 with troops loyal to President Salva Kiir fighting those of the ex-vice president he sacked, Riek Machar.

A rebel spokesman, Lam Paul Gabriel, put the death toll at 18 while the government said it had managed to repulse the rebels and were pursuing them.