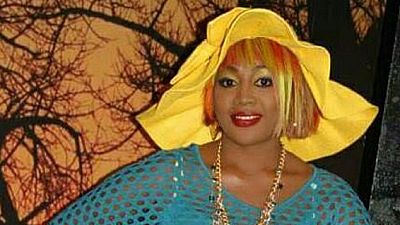 Amy Colle Dieng is said to have shared the insulting content in an audio recording via a WhatsApp group.

Local media portal, Dakaractu, said the 38-year-old had admitted that she authored the said audio.

The WhatsApp group in question is one sympathetic to Karim Wade, son of former President Wade. The exact content of the recording has not been made known.

Serigne Bassirou Gueye, the country’s top prosecutor is also reported to have warned administrators of the websites about allowing their platforms to be conduits through which people abuse others.

Gueye said he longer intends to let sites and other social networks be lawless arenas where anyone can attack the good morals or the Senegalese society.