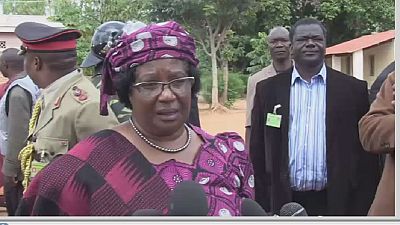 Former Malawian president, Joyce Banda, says she is ready to return to the country to clear her name in a corruption scandal that occured during her tenure.

Malawian police on Monday secured a court order for the arrest of Banda on allegations that new evidence in the scandal known as ‘cashgate’ suggested that she was complicit.

“I will be coming back because I never did anything wrong and I am innocent,” Ms Banda who is currently based in the United States told Reuters.

I am the only President who got to the bottom of corruption and instituted the first-ever commission of inquiry into corruption. 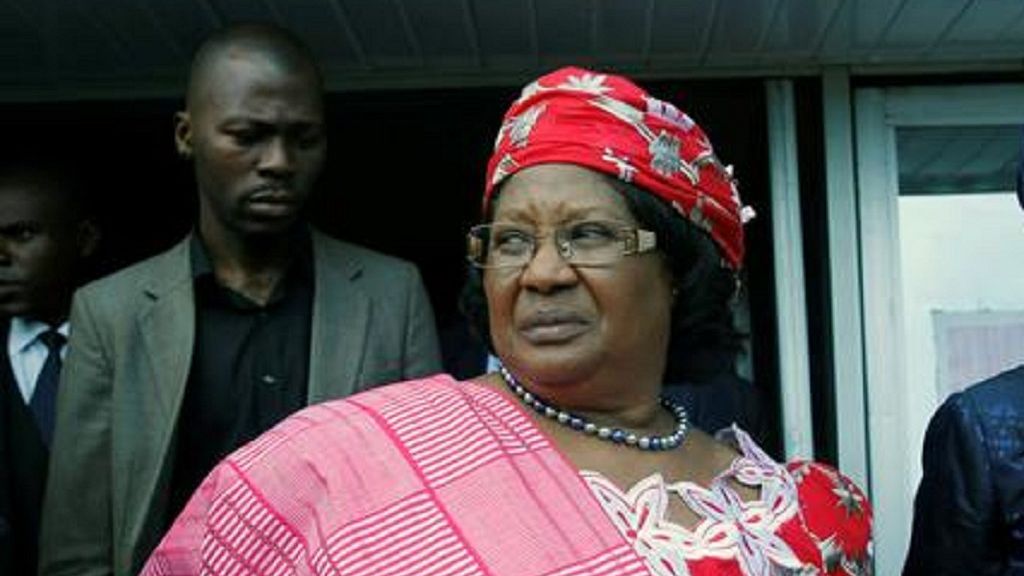 She serves as a distinguished fellow at the Woodrow Wilson Center and Center for Global Development in Washington DC.

The corruption scandal at the time, led to international donors halting aid to the southern African nation.

A former justice minister and attorney general was convicted over “cashgate” and is in jail, along with a number of former high-ranking government officials and business persons.

Banda further touted her anti-corruption credentials during her two-year stint as president. “I am the only President who got to the bottom of corruption and instituted the first-ever commission of inquiry into corruption,” she added.

She took over from her boss at the time President Bingu wa Mutharika – who died in office. She, however, lost a subsequent election to incumbent Peter Mutharika. 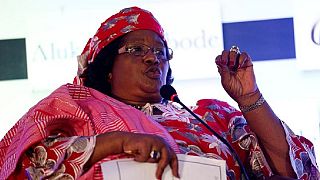 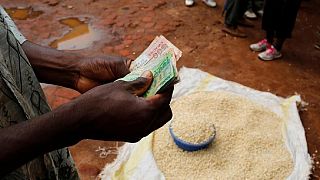 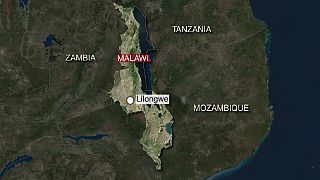