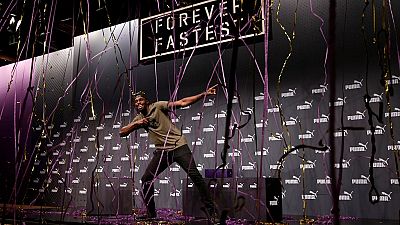 The world of sports particularly athletics will miss arguably the most decorated runner – the king of sprint. Jamaican Usain Bolt officially retires in two weeks after a colourful decade of dominance on the tracks.

In a press engagement in London, where he is lined up to partake in a 100m race – the penultimate event of his career, he gave insights into which athlete could take over from him as he bows out.

He told the BBC that South Africa’s Wayde Van Niekerk was well placed and best equipped to become the next ‘Bolt.’ “Van Niekerk is really proving that he is a world star…. He’s proven that he can step up to the plate.”

Van Niekerk is really proving that he is a world star.... He's proven that he can step up to the plate. 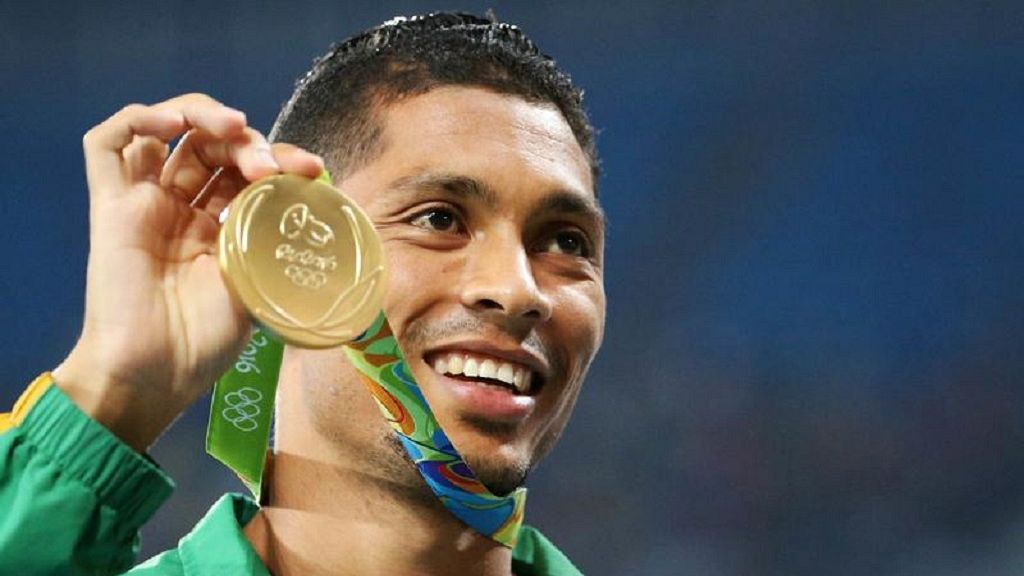 The reigning Olympic and World champion in the 100m and 200m run his last race on Jamaican soil in June this year at the second annual Racers Grand Prix at the National Stadium in Kingston. The World Championships, which kicks off in London on Friday, is officially his last.

Bolt drew the curtain down on his Olympic career last August by sweeping the 100m and 200m sprint titles for a third successive Summer Games.

His anointed successor, Van Niekerk cruised to victory in the Diamond League 400 metres last month, it was his first international race since he set the world record at last year’s Rio de Janeiro Olympics.

Van Niekerk broke American Michael Johnson’s world record with a 43.03 seconds performance in Rio but cut his 2016 season short and had so far this year competed only in low-key races in South Africa. 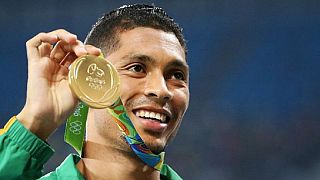 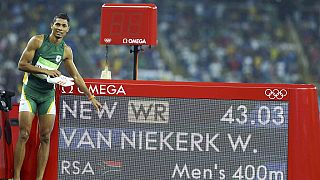 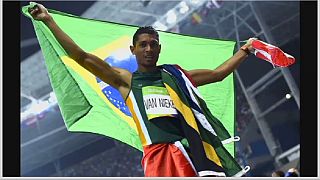