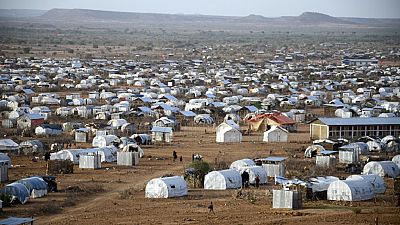 Another refugee camp has been opened in Ethiopia’s Benishangul Gumuz region for the increasing number of South Sudanese refugees in the country.

The opening of the camp, announced by the regional authorities, is aimed at easing the overpopulated Sherkole camp.

Bordered by South Sudan on the north, the region host majority of the over 200,000 South Sudanese refugees who are still trooping in due to the ongoing conflict in the world’s newest country.

The Sherkole refugee camp which was built about 20 years ago hosting thousands of refugees from South Sudan.

Other refugee camps are in Mao-Komo special woreda, Tongo, Tsore among others.

Ethiopia welcomes the largest number of refugees in Africa.

Millions have been displaced and thousands killed.