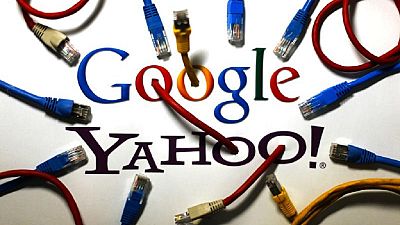 Parts of the continent continues to suffer internet disruption for different reasons. There is the political reason – which is well documented especially during elections. Congo, Uganda, Chad and The Gambia went down that line in 2016.

When Cameroonians in the anglophone region were taken offline by the government for over 90-days, it was for a political reason as was the case when Ethiopia moved to quell anti-government protests in Amhara and Oromia regions.

Protecting the integrity of exams has also come up strongly in parts of Africa as enough basis to keep everyone else – except a select few, offline. Egypt, Algeria, and Ethiopia have all gone down that path.

The most recent cause of blackout occurred due to undersea fibre optic cable cut. The affected countries being the Republic of Congo and Somalia. In both cases, a ship cut internet cables and left millions of people offline.

Both countries have connection restored thankfully and people can for business and personal reasons enjoy the benefits of global net interconnectivity. Congo did not quantify the losses – at least not publicly, but Somali said the country lost $1m per day of the outage.

1. How long can you live without the internet and why?
2. What other activities can you use to fill the “no internet” period?
3. Should everyone have a time they break off the internet?

Reuters spoke to Somalis in the midst of their 23-day blackout. Different people shared their views, from the university student to the money transfer operator and the husband, each one had reason to love or to loathe the outage.

“The night internet went off marked the end of my daily bread,” Mohamed Nur, 22, told Reuters in the capital Mogadishu.

Nur said the internet cutoff also severed his monthly income of $500 that he took in from ads he developed and placed on the video website, YouTube.

Now the internet outage potentially compounds the hardships for most firms. Most young people who say they are unable to work because of the outage spend hours idling in front of tea shops.

Mohamed Ahmed Hared, commercial manager of Somali Optical Networks (SOON), a large internet service provider in the country, told Reuters his business was loosing over a million dollars a day.

Hared’s clients, he said, had reported a range of crippled services including passport and e-tickets printing and money remittances.

Some students and staff at the University of Somalia in Mogadishu told Reuters their learning had been disrupted because google, which they heavily rely on for research, was now inaccessible.

“My wife used to be (on) YouTube or Facebook every minute,” Mohamud Osman, 45, said, adding the online activity would sometimes distract her from feeding her baby and that the habit had once forced him to try to get a divorce.

“Now I am happy … internet is without doubt a necessary tool of evil.”

The cost of internet differs across the continent but a common agreement is that it is relatively expensive compared to other parts of the world. The cost of one gigabyte of mobile data in Congo is 10,000 XAF (about $17), the same will cost lesser in Kenya and South Africa. In Ghana, one gigabyte mobile data is worth 20 cedis (about $5).

Despite the disparity which stems from varied operational costs and other considerations, the need to use the internet be it for studies, business etc. is always a top priority. One can also not forget about connection via social media. Twitter, Facebook, Instagram, Snap chat and what have you.

Fact: You are able to read this because you have internet – if you are reading it offline, you needed the internet to save it in that mode.

Question: How long can you live without connection? Interact with us. 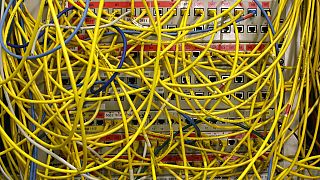 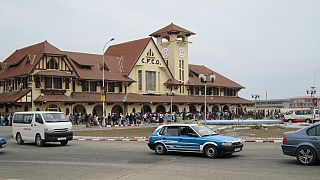 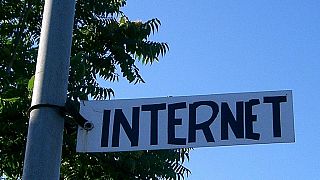 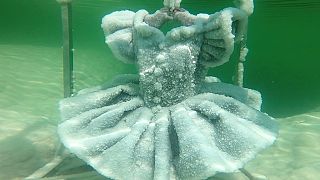 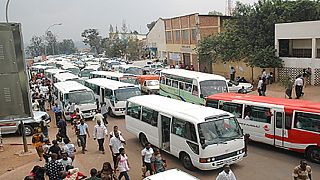 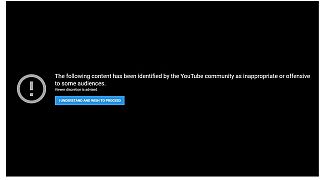