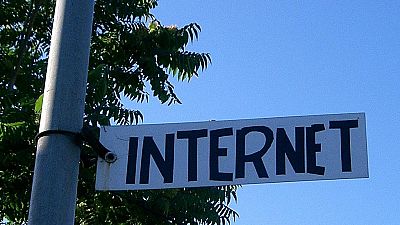 Africa has its own internet domain 25 years after the World Wide Web launched and more than three decades after the first domain name was registered.

“The initiative will bring the continent together as an internet community under one umbrella, allowing e-commerce, technology and infrastructure to flourish,” the AU said in a statement.

The domain will be rolled out by a South African company, ZA Central Registry.

Internet penetration in Africa has been poor with only 10.7% of households in Africa being connected to the internet, according to the International Telecommunication Union.

Registering a domain in Africa has been expensive in Africa. The cost is as high as $250 in some countries, deterring many from registering domain. However .africa addresses will cost $18 for anyone on the continent.

General availability for domain registration is expected to begin on July 4, although an earlier April 4 date is tentatively set for some specific applicant groups.

The AU is hoping proceeds from the domain registrations will help cover some of its administrative costs and fund the AU commission.