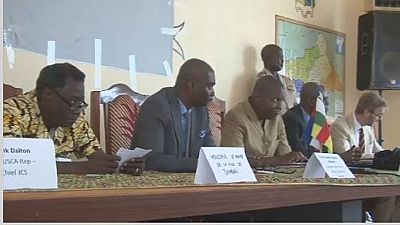 The International day of Criminal Justice has been commemorated to recognise the importance of cooperation in ending atrocious crimes.

“We came to tell victims of of deadly crimes in this country that they will never be abandoned by the international judicial system which is not fiction. The court was created to render justice to the victims,“Touissaint Muntazini prosecutor of the Special Criminal Court said.

The court is expected to start investigations as from October this year as authorities work on regulations of the court.

Two months ago, the UN published a report citing twelve years of abominable crimes committed by the army and armed rebels