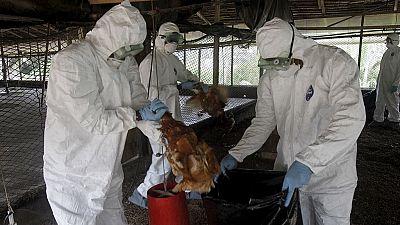 South Africa’s agricultural department confirmed on Wednesday two more outbreaks of highly pathogenic H5N8 bird flu have been detected on commercial layer farms in the provinces of Gauteng and Mpumalanga.

Two previous outbreaks of avian flu in recent weeks have also been detected in South Africa, including on a farm belonging to poultry producer Astral.

The H5N8 strain has been detected in several countries in Europe, Africa and Asia over the past two years, with its spread aided by wild bird migrations. Highly pathogenic among fowl, it poses little risk to human health.