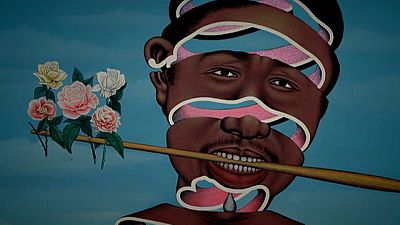 One of the largest exhibitions of contemporary African art is on show at the Louis Vuitton Foundation in Paris.

More than 35 artists from a dozen of different countries are on the menu.

André Magnin is the Curator
“In the last five or seven years, Africa has finally gained true visibility, true recognition, and some artists are gaining international interest.”

The established African artists Malick Sidibé and Seydou Keita rub shoulders with the new generation like Omar Victor Diop from Senegal:
“It is with works of this quality that we will be able to position contemporary African creation as a real trend rather than a fashion.”

There are two shows in one with a segment devoted to new South African art where politics, pictures and the esoteric merge.

Buhlebezwe Siwani is a South African artist:
“I deal with the erasure of the female body by bringing the female body into the space because if I go into a space there is no way you can not look at me, I exist, therefore you must deal with my existence”.

Art/ Africa the new workshop on show in Paris until August 28th. 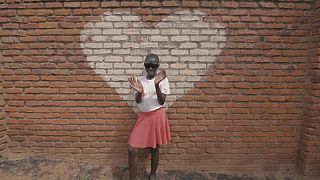