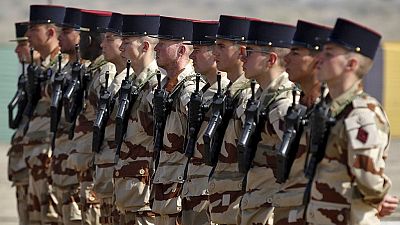 Sebastien L was sentenced by a Paris court to a year in prison followed by a one-year suspended sentence, RFI reported.

He was also ordered to pay compensation worth thousands of euros to the girls and their families.

The offence took place in 2015 when he was stationed in Burkina Faso as part of French force fighting Islamists in the Sahel region.

Sebastien was seen in a video, by a French-Burkinabe woman, abusing the girls in a hotel swimming pool.

She alerted the French embassy and he was suspended and returned to France together with the one who shot the video.

Sebastien was the only one charged, of which he denied, but later admitted to the offence and blamed alcohol and stress.

No case was found against the other soldier.

French soldiers have come under a lot of criticism in the past two years after accusations of child sex abuse during operations in the Central African Republic. 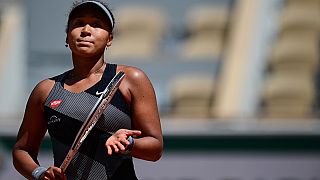 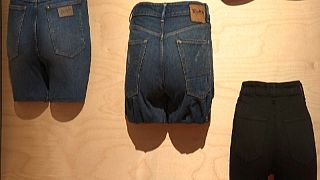