Ethiopian politician jailed for 6.5 years for 'encouraging terrorism' via Facebook

A federal high court in Ethiopia has sentenced politician Yonatan Tesfaye to six years and six months in prison for planning, preparing and encouraging terrorism via his Facebook page in 2015.

The former spokesperson for the Blue party was found guilty of the charges earlier this month after his arrest in December 2015 for igniting the Oromo protests that resulted in the death of thousands of people.

The sentence follows an appeal by his lawyer Shibiru Belete Birru for a minimum sentence as the charges carried up to 20 years prison sentence, local media Fana Broadcasting Corporate reported Thursday.

After his arrest, Tesfaye was held incommunicado during the pre-trial period until May 2016 when he was charged with terrorism under the country’s anti-terrorism law.

He has maintained his innocence throughout the trial based on the 2009 law that prescribes jail terms for anyone who publishes information that could induce readers to commit acts of terrorism.

Yonatan Tesfaye’s sentencing follows the conviction of journalist Getachew Shiferaw who was also arrested in late December 2015 and charged in May 2016 with involvement in the operations of the outlawed anti-government group Ginbot 7.

That charge was dismissed but he was found guilty on Wednesday of public provocation to commit “crimes against the external security and defensive power” of the state.

He will be sentenced Friday.

Ethiopia has been accused of regularly using security concerns as an excuse to stifle anti-government statements and clamp down on media freedoms. 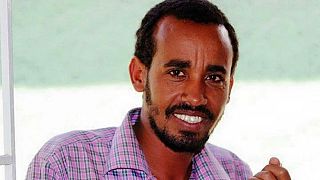 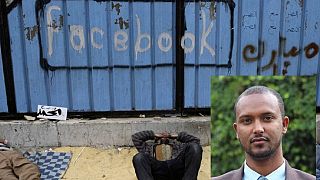 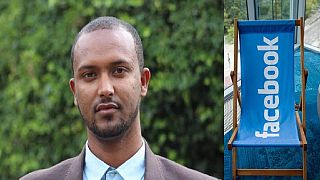